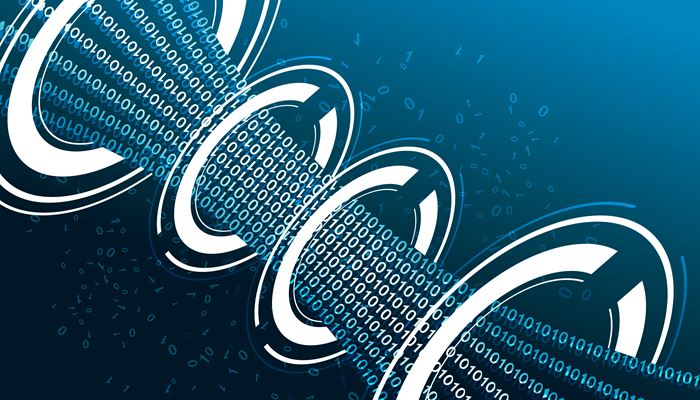 Did you see Google’s recent demo of its AI software, Google Duplex? It’s been doing the rounds on the Internet in the last week, as people marvel, critique and parody it.

In case you haven’t seen it, it’s a demonstration of the Google Assistant software making a phone call to book an appointment at a hairdressing salon. The software actually makes the phone call, understands the person on the other end, and responds appropriately to her responses and questions.

I’m always wary of product demos, because they don’t always reflect the full capability of a product. And Google especially is well-known for showing – and even releasing – incomplete products (Gmail was in beta release for five years!).

But, leaving that aside, this is impressive!

There’s a lot of talk in the media and society about how AI (artificial intelligence) like this and robots will replace humans. And you can easily see how this could replace a human personal assistant’s role in many ways.

But don’t limit your thinking!

The most extreme – and most limited – mindset is to see this completely replacing a human’s role. But that’s not the only way to think.

Broadly, you can think of any new technology at four levels:

The new technology replaces the need for a human to do that task. The human simply disappears from the equation, and goes the way of the lift operator, typist, telephone operator, and other roles that have been replaced by technology.

Thinking this way isn’t necessarily negative. It might be negative for the person whose role is replaced, but it could be very positive for their employer – who can do more, faster, and for less money.

Of course, there are important ethical and societal issues here, but that’s a completely different topic. I just want to point out that the “replace” mindset is not inherently “good” or “bad” – it’s just limited.

The next level is where the new technology helps a person do the task better – more effectively, more efficiently, with fewer errors, or in some other useful way. It helps them leverage their time and brainpower by automating whatever it can.

If a smart personal assistant saw Google’s demo, instead of saying, “Oh, no – I’ll be out of a job!”, she would say, “Oh, great! How can this help me do that task better?”

The next level is where the technology elevates the human to do higher-level tasks. So, in this scenario, the technology might replace the human in that task, but frees her up to do something more important.

For example, in education, enlightened teachers and schools adopt the “Flip the Classroom” model, where teachers delegate the routine task of presenting content to technology – in the form of things like online courses, videos, and (now) virtual reality experiences. When the students are in the classroom, the teacher helps them with problem solving, collaboration, ideas generation, and all the other things that technology just can’t do yet.

Finally, the highest level is to leverage the technology to do something completely different. Instead of asking only how this technology will affect a specific role, we ask “How else could we use this?”

In fact, if you watched the Google demo video to the very end, you would have heard the presenter talk about one such scenario: determining the opening hours of a shop on a public holiday. Instead of dozens of people calling the shop, the Google Assistant could make just one call, understand the response, and record the information, so that everybody who searches Google finds that information directly.

I bet you that wasn’t the first idea you had when you saw the demo, right? But it’s an excellent exmple of leveraging an innovation to solve a different problem.

What’s YOUR mindset when you see new technology?

Do you automatically go to the most limited scenario – where the technology will just replaces a human?

Or could you be a bit more open-minded, and see how it could assist or elevate them?

And what about being a real possibility thinker, and imagine how you could leverage it into something completely different?