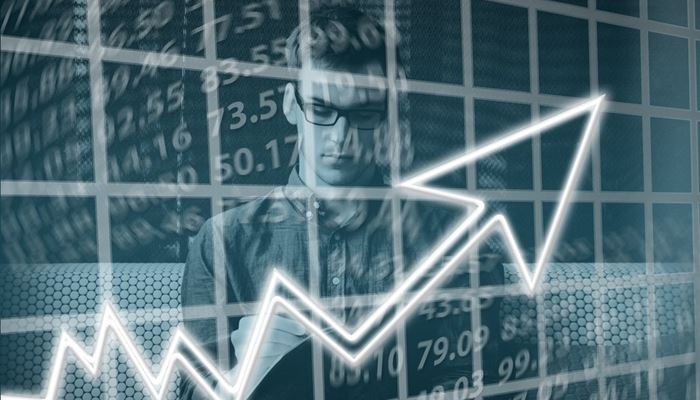 I hear a lot of talk about leaders talking about their business or industry being disrupted, and they want to know how to deal with all this “disruption”.

I think that’s the wrong way to look at it.

Two decades ago, Harvard scholar Clayton (“Clay”) Christensen wrote the book “The Innovator’s Dilemma”, in which he coined the term “disruptive innovation”. Over time, many people have abbreviated this to just “disruption”, but that’s dangerous!

His original idea was about innovation, not disruption. But we’ve distorted it so much that few people think of innovation when they hear the word “disruption”.

The Dalai Lama orders a burger from a stand, hands over $20, and gets his burger but no change.

“What about my change?” he asks the vendor.

The vendor replies, “Change comes from within.”

So, as we head into 2019, instead of thinking about disruption, think about innovation and change.

The world has changed – but have you?

First, you see a problem and notice many people with that problem. In this “strive” phase, you build an organisation with the skills and resources to solve that problem.

In the next phase, the world has moved on, and customers face an entirely new set of problems. They expect a completely different set of solutions, and your organisation is no longer relevant. You haven’t become “dumber”, but you have become less relevant. You’re doing all you can just to “survive”.

If you do the things you’ve always done, your organisation won’t survive. The organisations that thrive now solve a different set of problems. It doesn’t matter whether these organisations even existed in the “old” world. In fact, in many cases, it’s an advantage if they didn’t, because they aren’t carrying all the extra baggage that comes with solving the problems of the past.

In the past, when the world wasn’t changing as quickly, you had time to adapt, adjust, and evolve your organisation to solve new problems. Now, you need to move much faster – and disrupt yourself or be disrupted.

That means you need new skills.

You can’t solve new problems with the same skill set you used to solve old problems. You need new skills, and it’s not difficult to guess what kind of skills you need: collaboration, diversity, independence, flexibility, and so on.

The good news is there are smart, talented people out there with those skills.

The bad news is they have a choice of work.

So, the question is: Do they want to work for you?

That puts the responsibility for success back on you. If you want to thrive, create a better workplace so you can attract – and keep – the best people!

Like many others, during our strict lockdown early in the[...]

Shut Up And Listen

Give Them Meaning, Not Just Money

Competing in the Age of AI

The robots are NOT coming - they are already here![...]