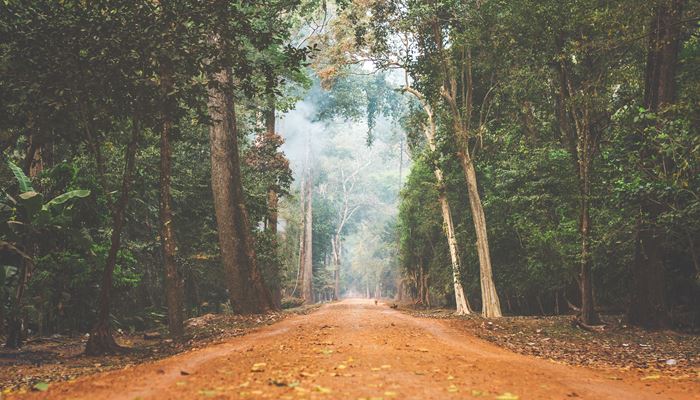 Although my first sporting love is cricket, I’m also a fan of Australian Rules Football (I support the West Coast Eagles – thanks for asking – and our season is hanging by a thread right now, but that’s a story for another day).

A common defensive tactic in Aussie Rules is ‘shepherding’, where you assist a team mate from a distance. In brief, if a team mate is running with the ball and an opponent is chasing them, you can push, bump, or block that opponent to give your team mate a clear run. 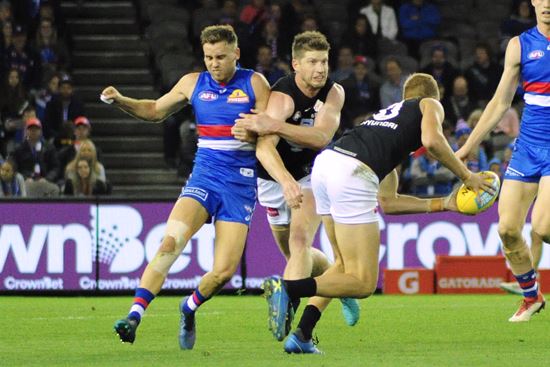 Shepherding is illegal in other ball sports such as soccer and hockey, but is allowed in Aussie Rules and American Football (they call it ‘running interference’). The crowd cheers loudest for the player who kicks the goal, but they also applaud the team mate who cleared their path.

Part of your role as a leader is to shepherd your team towards your goals – especially in a fast-changing, volatile world. While they are running with the ball, you clear their path, eliminating obstacles, removing distractions, and finding resources.

This is not only your role. In an Aussie Rules team, everybody is expected to shepherd, and the same applies to your team. To find ways to help each other, ask these three questions:

You might be surprised by the number and quality of ideas you generate as a team, and you can implement many of them quickly and cheaply to clear the path for the future.