Ever since American Airlines started its frequent flyer rewards program in 1981, many other businesses have followed suit, with some form of rewards for frequent customers. This is not surprising, because such programs have been proven to work. But most of them don’t make the most of this opportunity. 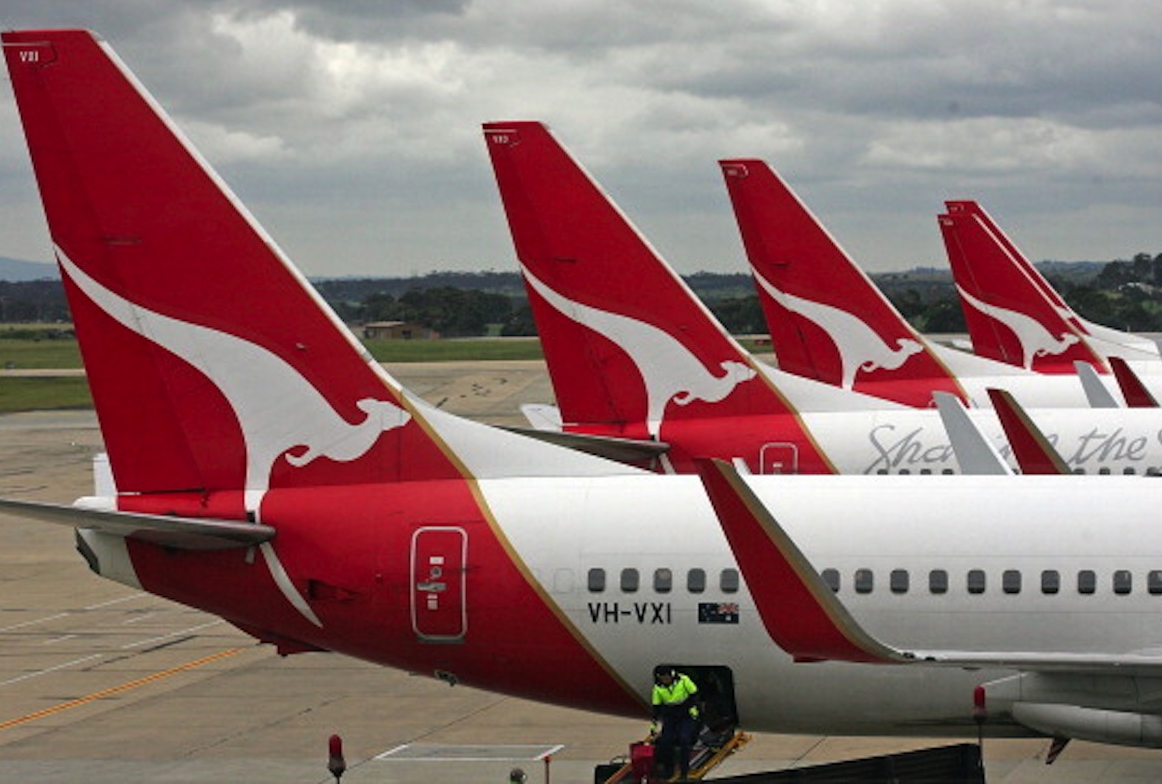 For example, if you fly a lot with Qantas, you earn Frequent Flyer points. The more you fly, the more you earn; and the more you earn, the better the treatment you get as a passenger. That’s exactly how most airline points systems work. But Qantas treats you based on your level of business with Qantas, not on you an individual. There’s no “you” in the way it treats you.

For example, I have a small but responsive social media network, and a decent Klout score (that supposedly measures how influential I am). But Qantas doesn’t know and care about that. If they did, they might treat me as a partner, not just a good customer. They might offer me some special treatment, knowing I might brag about it to my network. That’s a smart way of rewarding you for you, not just for being a regular customer.

Of course, I’m not just singling out Qantas here; most other airlines – and other businesses with rewards programs – work the same way. But that doesn’t make it smart!

In fact, some businesses do recognise and reward the power of the individual:

Major airlines around the world are struggling in trying to provide a high-cost, low-margin service in an increasingly competitive market. Offering a perk like lounge access has only a tiny marginal cost, but huge potential benefit.

But even if there’s no “you” in Qantas, how can YOU tap into the you in your customers?