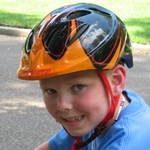 Our world is moving so fast that we don’t give ourselves much room to play safe. For example:

That’s why the old saying “Prevention is better than cure” is so relevant today. It’s more relevant than ever before, because cures can be so costly. So if you can spend a small amount to prevent a problem, it can have a huge upside to the risk of making a mistake.

But prevention happens at different levels.

For example, a bicycle helmet prevents serious injury in an accident. It’s a simple, low-cost, easy-to-use prevention mechanism that means it’s a no-brainer.

But what if you could prevent the accident from happening at all?

That’s the idea behind Fly 6, a combined tail light and video camera from two Perth inventors: 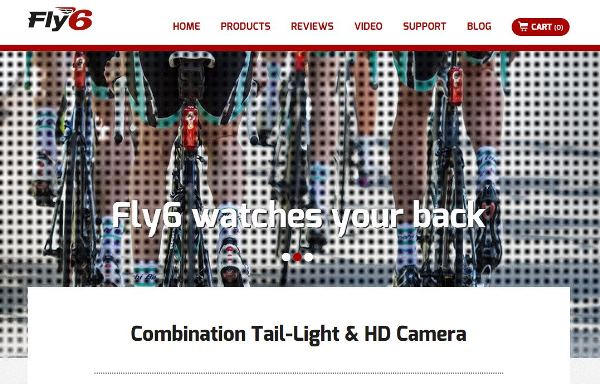 It’s not the first tail light for bikes, of course; and it’s not the first video camera for bikes, either. But it’s the combination that makes it innovative. The camera is so big and obvious that drivers know they are being recorded, so they are more cautious about following too close to a bicycle.

Can we do even better?

The Fly6 is a good solution, but it still relies on driver caution. What if we could remove drivers from the equation altogether?

Google is doing just that with its self-driving cars: 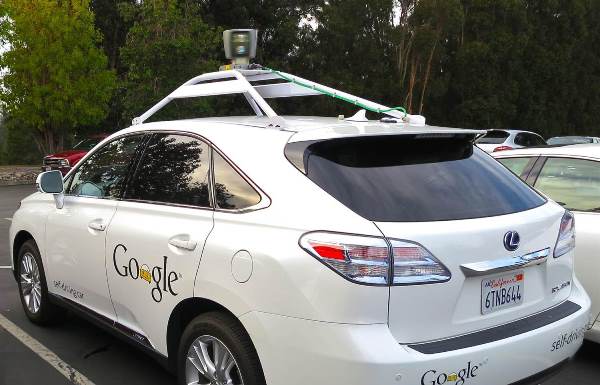 We’re still years away from these cars being widely available. But so far, Google’s testing – on real roads, with real traffic conditions – has been impressive.

Look ahead a few years and it’s not hard to imagine the end of the driver. You’ll be able to call up a car from your phone, it will take you to your destination, and it will then leave you there. Presumably without any risk of knocking over any cyclists along the way!

That takes accident prevention even one step further.

What can YOU do to prevent problems in your organisation?

You might not be in the business of designing self-driving cars, but you might be able to design a way of preventing common problems.

One word of caution, though …

Don’t try to control everything! Don’t fall into the trap of trying to prevent problems by adding extra layers of bureaucracy, control, hierarchy, documentation, systems, or processes. Sometimes this can be useful, but it can also create extra friction for everybody.

If you’re going to add extra protection, make it simple, low-cost protection (like a bicycle helmet). But then look at the cause of the problem to find better ways to prevent it. You’ll get much better leverage – and at lower cost – by looking upstream to the cause.