Google recently made public the number of crashes experienced by its self-driving cars: just 11 crashes over 2.8 million kilometres of driving. They were all classed as “minor” (light damage with no injuries) and all were the fault of other drivers. This astonishing success has even led to predictions that Google will launch full prototypes on public roads as soon as this northern summer. Some analysts predict these cars will be common in just 10 years’ time and almost ubiquitous five years later. 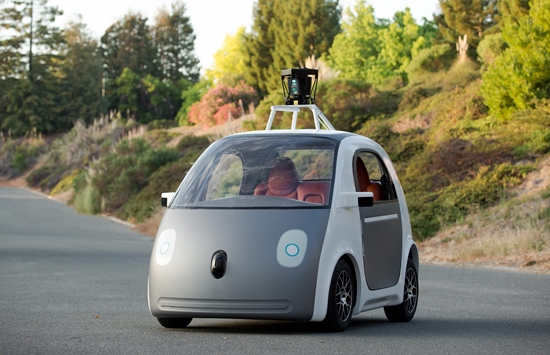 Whether or not you think these predictions are optimistic, it’s worth considering the impact of self-driving cars on every industry – including yours.

First, of course, there are the obvious disruptions to the car industry:

Then there are the obvious services that self-driving cars will nudge, displace or replace, such as:

2. The Knock-On Effect: Those Who Serve

The industries listed above are just those that first spring to mind when you think of self-driving cars. There are a number of others as well, which serve the automobile industry as it is today – for example:

3. It’s a Small World: Everybody Else

The industries above already represent a large part of our economy and way of life, but that’s just for starters. The effect of self-driving cars reaches much further again into almost any industry and business. Here are just a few examples:

What Are YOU Doing to Prepare for Self-Driving Cars?

I could go on, but I think you get the picture.

This is just a small glimpse of the impact of self-driving cars on our world. Whether they are 10 years away or 20 years away is immaterial. It’s more important to realise they are coming, and recognise they will make a difference to your industry, business, and job.