We’re all used to getting peer-based recommendations from Web sites we visit. Amazon.com recommends other products to you, saying “Customers who bought this book also bought …”. LinkedIn and Facebook suggest friends and colleagues based on the connections of other people in your network. Travel review sites recommend attractions based on other travellers like you.

This is common in retail and service sites, but what if the same was true of your healthcare as well? What if healthcare services could predict your health based on vast amounts of data about other people just like you? What if they could say “Patients like you also had this same condition”?

Well, that is happening in healthcare now, and it’s potentially one of the biggest advances we have ever seen.

For centuries, healthcare has improved because we understand better how the human body works. That’s still true, but those improvements might be dwarfed by what software can do when it analyses data about millions of people.

“Data science and software will do more for medicine than all of the biological sciences together.” 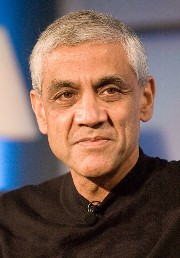 Just think about what he’s saying. Medicine will advance more from building microchips than understanding microbes, and the cures for cancer might come from a software lab, not a pharmaceutical lab.

That’s a bold claim, but Vinod Khosla is a highly respected investor, and his opinion carries a lot of weight. Much of his optimism comes from technology’s ability to receive, process, and analyse vast amounts of data.

Alivecor: ECGs From Your Smartphone

Alivecor has an iPhone case that allows cardiac patients to take a daily ECG with their smartphone. It costs less than a dollar a day, captures more information than the current ECG test, and is far better than having to wait 6-12 months to make an appointment with your doctor.

The test data are sent wirelessly to a data centre, and software programs analyse and monitor them for anomalies. 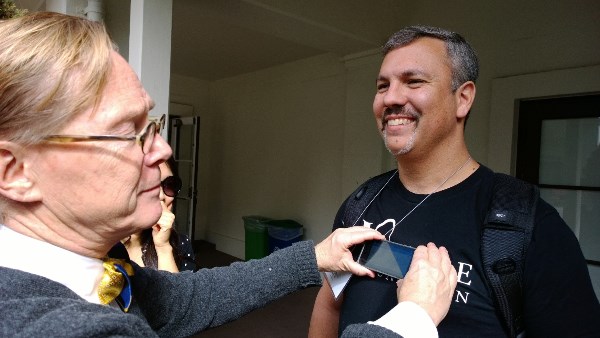 The beauty of this system is that the software can learn from all the data it collects from all patients, and become smarter. In about 10 years, it will have enough data to be able to predict heart attacks and strokes, so we can stop them before they occur.

In radiology, Zebra Medical takes a large set of imaging data and gives it to software to automatically analyse, evaluate, and interpret it.

In the past, this was the work of a radiologist. Now, the software frees up radiologists to focus on more advanced, less routine, things. 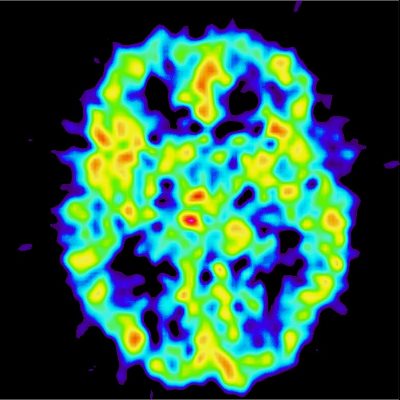 In ENT, the Cellscope device is another iPhone attachment, this time for imaging skin moles, rashes and ear infections. In the future, it will also be able to image your retina and throat. Those images are then processed by software algorithms to find patterns that could indicate problems. This sort of analysis will eventually go far beyond what humans could do. 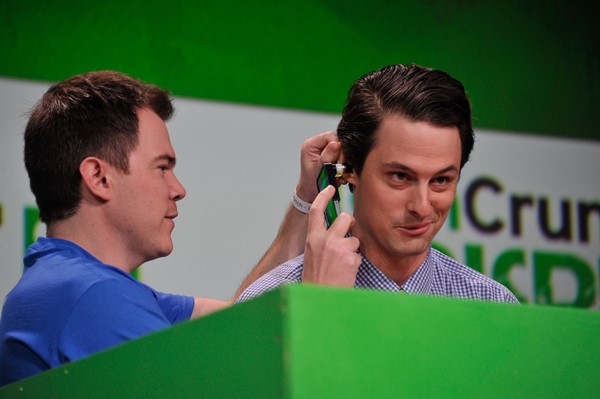 Again, this doesn’t mean ENT specialists and dermatologists become redundant, but that they can focus on more specialised cases.

One more example of a company Vinod Khosla talks about – and has invested in – is Ginger.io, which was founded by data scientists from MIT.

They have a smartphone app that monitors your behaviour – how many calls you make, whether you’re travelling or not, and so on. They don’t monitor your private conversations, photos or other private material on your phone, but look at the patterns of behaviour.

Based on this, they help doctors, insurance companies, and others anticipate when people are not doing well and contact them proactively. They see big opportunities to help psychologists in particular with depression and other mental health issues. 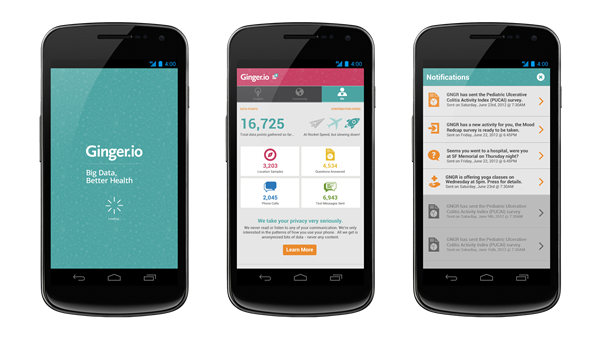 These innovations are transforming healthcare.

Vinod Khosla is bullish about its future (and he’s putting large amounts of money where his mouth is). He explains why:

“It takes 10 to 15 years to develop a drug and actually be in the marketplace, with an incredibly high failure rate …. Digital health often has fewer safety effects, and iterations can happen in 2- to 3-year cycles, [so] the rate of innovation goes up substantially.”

We all like to think we’re unique in the way we behave, interact with others, and look after our bodies. But we’re more alike than we think. And smart software programmed by smart developers is using that to improve our health – now and in the future.