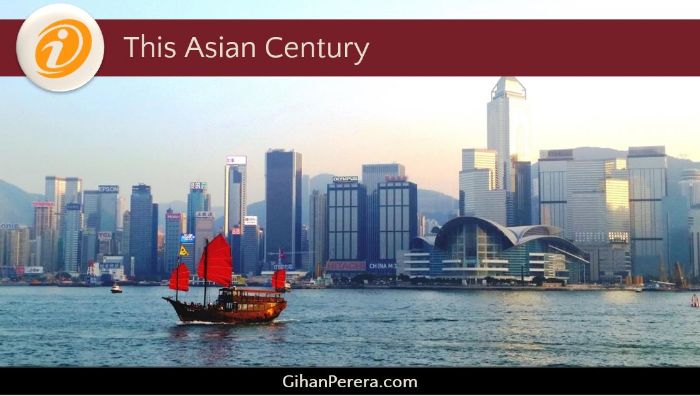 The power in the world has shifted, from Europe in the 19th century and the USA in the 20th century. Now we’re in The Asian Century, and it will change our world in profound ways. Organisations who tap into it will see great opportunities, while those who don’t will fall behind.

If you want to know how the world has changed, and what it means for us in Australia, watch the recording of my webinar “This Asian Century”:

After the webinar, I asked participants “What was the most useful thing you learned today?” Here are some of their answers:

“The potential and size of Asia”

“The number of “middle class” expected in Asia in the relatively short term – i.e. how quickly people are lifting themselves out of poverty”

“The concept of Australia being ‘the Switzerland of Asia'”

“The exponential rise of Asia – China and India in particular”

“The contact people who could help us move into Asia”

“Red, orange, green ‘traffic light’ idea about scheduling what I want to get done instead of just thinking that I’ll do it sometime”

“Future possibilities for working in Asia and the way the world is changing in Asian countries. I also found the fact that Asians are very innovative interesting.”

“Phillippines is 5th biggest English speaking country – I’ve been there, & loved it, so I should pursue the opportunity.”

“Who the top 3 tourism spenders are in Australia”

“The scale of the changes that are upon re the Asian power shift!”

“Big numbers on population, food for thought on our plans for expansion of business overseas” 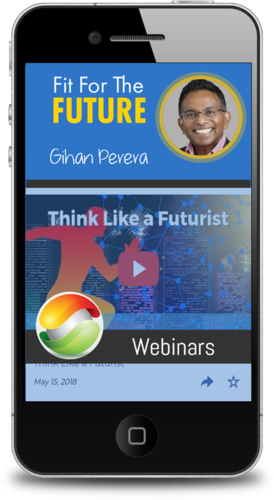