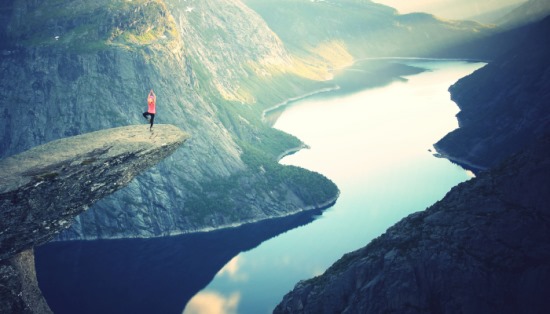 Max Levchin, a 39-year-old father of two, is a manager at a Silicon Valley technology start-up company. Like many others in San Francisco, he starts his day checking e-mail from home, followed by breakfast and a treadmill run, and then turns up to work at 8am. The office is buzzing with people at that time, but he doesn’t mind; in fact, he thrives on it.

Instead of hiding away in a cubicle or private office, he sits in an open space in the centre of the office, near the lunch room and across from the bathroom. His team members know they can come over and talk to him any time he’s alone. Even if they don’t walk over deliberately, they often pass by on the way to the lunch room or bathroom, and he’s happy for them to stop and chat.

When he really needs continuous uninterrupted time, he sits at a coffee shop for two hours at a time. This happens once or twice every day, but at other times he’s available to his team.

If you have never heard of Max Levchin, you might think he could only work this way if he was a low-level manager with a small team. Nothing could be further from the truth. Max Levchin is a serial entrepreneur and founder of many technology companies, including being one of the co-founders of PayPal. His current role is as CEO of Affirm, a financial technologies company.

His decision to sit in the open is based on his team’s needs, not his own. He has board positions at other companies (including Yelp, Evernote, and Yahoo!), so he can’t focus on one organisation alone. He’s an introvert, and gets tired talking to people. He receives about 800 e-mails a day, so he has no shortage of decisions to make and actions to take.
And yet, among all this chaos, he chooses to spend his work day in the middle of the office, strategically positioned to encourage interruptions and distractions.

The rules for getting things done in the workplace have changed.

In the past, it was possible to be productive by shutting your door, arriving early, or spending time off site. That doesn’t work anymore because the world won’t stop for you. Social media, smartphones, and globally dispersed teams mean you might have no quiet time at all. We live in an “always on” world, where it’s impossible to just shut the door and hope everybody else will wait for us. Many people struggle in this environment, but Max Levchin chooses to embrace it.

The underlying principle behind these practices is that you manage your energy, not your time. We all have the same finite amount of time, but we can manage our energy during that time. The most effective people are not experts at time management but at energy management.