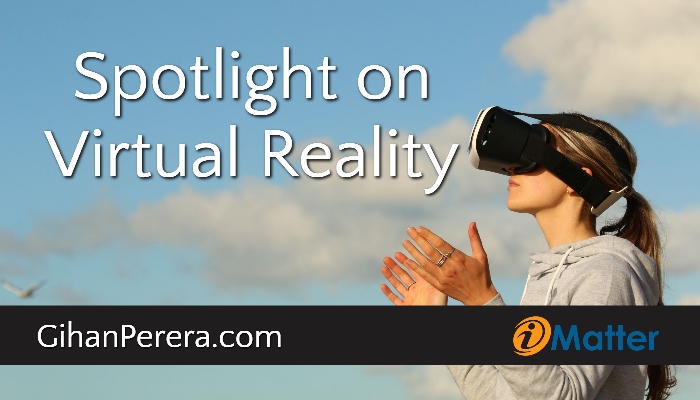 Last year, when speaking at a real estate conference in Brisbane, I had the chance to test out a virtual reality headset from RealEstate.com. This technology allows property buyers and tenants to view and inspect a property even if they are on the other side of the world. 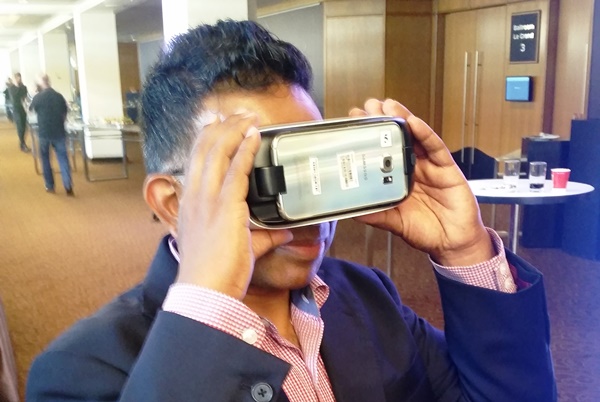 More recently, I had the chance to use virtual reality to step inside the Globe Theatre in London. This is not the modern Globe, but the Globe as it was in Shakespeare’s time, 400 years ago. 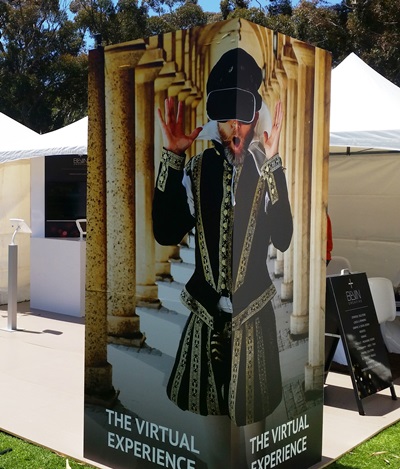 These simple examples demonstrate the power of virtual reality, or “VR” – one of the most life-changing technologies we’ll see in the next few years.

What is Virtual Reality?

That world itself isn’t real, but virtual reality makes your experience of it very real!

This is different from Augmented Reality (AR)

As an aside, there’s a related technology called augmented reality (AR), which bring parts of a digital world into the real world. For example, the popular Pokémon Go app used AR to project the fictional Pokémon world onto physical locations, turning a card game into a real-world game.

Here’s a diagram showing the difference: 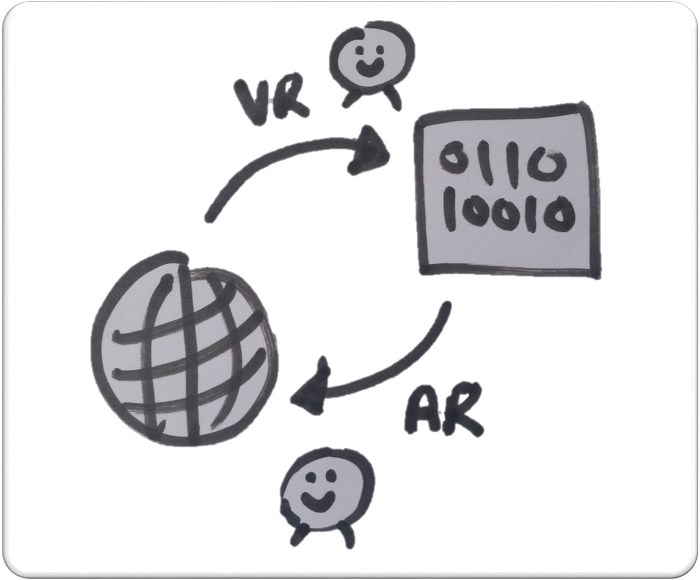 You can see the difference clearly by contrasting the kind of devices used for AR and VR: 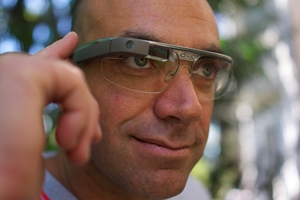 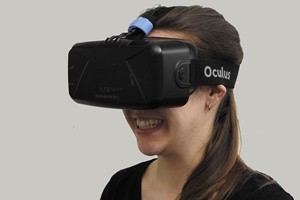 On the left (picture courtesy Royal Opera House Covent Garden) is an early version of Google Glass, which gives the wearer additional information about whatever he’s looking at. The device gives him a clear view of the world, but augments it with information from Google.

On the right is the Oculus virtual reality headset, which blocks out the viewer’s real world and tricks her senses to believing she is in a completely made-up world.

What’s so great about VR?

For decades – centuries, even – we have been trying to create the same effect as VR:

So, if we’ve been doing it for centuries, why all the buzz about it now?

Until now, our technology has been limited, and it has required users to use their imagination to “fill in the blanks”. Now, we have the technology to create an experience that’s almost indistinguishable from reality.

What does it mean?

VR has the potential to change every business, every industry, and every one of our experiences.

At TED.com, Nonny de la Peña talks about how VR can enhance the experience of news stories – creating a new, more immersive, kind of journalism and reporting:

Taking another example: In education, students could:

Harvard University has announced it will teach its most popular online course, An Introduction to Computer Science, in VR. Here’s the promo for it, which itself you can watch in VR if you wish:

How to get started

If you have never experienced VR, start by getting Google’s free VR device, Google Cardboard. 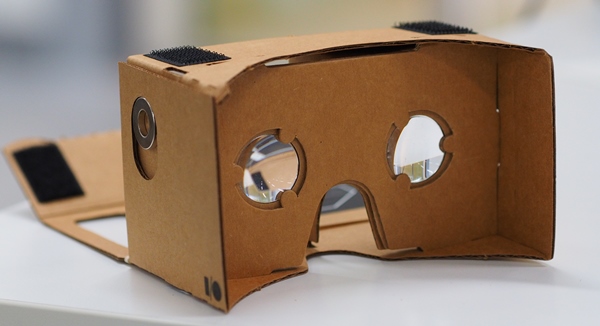 You can download the free template and build it yourself, or pay a small fee to order it from a local supplier.

Follow the instructions to fold the cardboard a few times, and in a few minutes you’ll the basic headset. Download the Google Cardboard app to your smartphone, pop the phone into the headset, and now you have a VR headset!

This is truly life-changing technology. That was literally true recently, when parents of a dying baby persuaded a brain surgeon to use Google Cardboard to save their child’s life.

If you have never experienced VR, I highly recommend you do this! It’s hard to describe VR to somebody who hasn’t experienced it, and when you do experience it, you will immediately grasp its power and potential.

We’re not yet at the stage where ordinary users can create VR environments as easily as they can take a photo or shoot a video. But remember how recently that technology was only available to experts? It won’t be long before you can create VR experiences in your personal and professional life.

Even if you don’t have the technology, you can become fit for the future by imagining where it might be used in your business, industry and life. Simply consider anything involving people (yes, that’s a huge range of activities!), and imagine VR in that scenario.