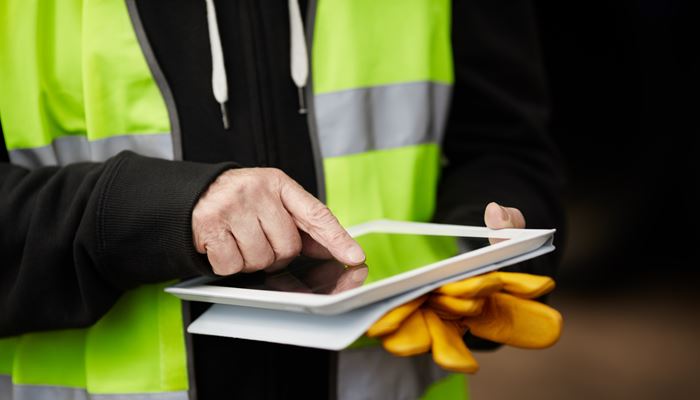 A few days ago, I was in Kuala Lumpur, Malaysia, presenting to a group of leaders in an organisation that’s going through a lot of change. Together with Dr. Shaun Ridley (from the Australian Insitute of Management WA) and Dr. Jenny Brockis (an expert in brain fitness and future thinking), we talked about the new rules for high performance and smarter thinking. 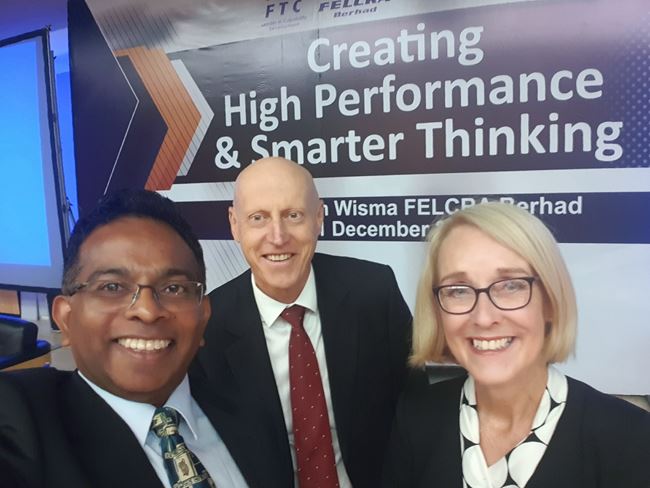 In the panel session at the end of the day, one of the participants asked me this question:

“How do we motivate our people to be open and willing to change?”

It’s a common question leaders ask, because they know it’s impossible to make progress unless their team “buys in” to the change as well. So of course they want to find ways to motivate their team.

But that’s not quite right.

You don’t need to push, shove, motivate and cajole your team to change! You don’t have to be the powerful leader who drags your team – some of them kicking and screaming – into the future.

My response to this participant was along these lines:

“Your ‘people’ are not children. They are smart, savvy, intelligent people who successfully navigate change and growth in other areas of their lives: raising children, making a home for their families, staying healthy, and managing their money. They are already ‘change experts’! So tell them what’s going on, give them the authority to take action themselves, and trust them to do what they need to do.”

Too simplistic? Not really!

Of course, if you take this to the extreme, you might be throwing people in at the deep end, and that’s not fair. But most leaders err too far in the other direction, and don’t give people enough authority.

All successful leaders and managers know how important is to delegate, but many of them still do it in a way that doesn’t empower their team members.

The old process for successful delegation is to ask a team member to do something, and then create a series of check-ins along the way to ensure success. In particular, if something unexpected happened, the team member would alert their manager immediately, so the manager could decide how to deal with it.

This is the “push information to authority” model, where any new information is pushed up the chain to a more senior person, who has the authority to decide how to deal with that information.

The problem is the team member never truly becomes empowered. Even if they learn from their manager, they only learn from observation, and never have to make those decisions themselves.

Turn the ship around. 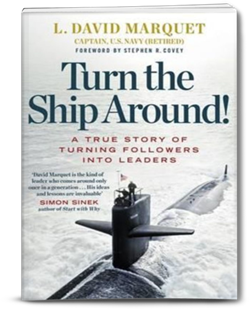 This is the situation that faced David Marquet, commander of a U.S. Navy submarine. His book Turn The Ship Around tells his own true story of building empowerment in his crew. They were highly-skilled, elite performers, and yet they had been brought up in the Navy to obey orders and delegate upwards whenever they faced an unfamiliar situation.

Marquet realised that to truly empower his team, he needed to reverse the old delegation process that forces people to ask a higher authority in the face of new information.

By pushing the authority to act to the people who have the information, you empower your team, remove yourself as a bottleneck, and create a more nimble organisation.

To start making the shift to this new style of delegation, ask yourself these three questions: