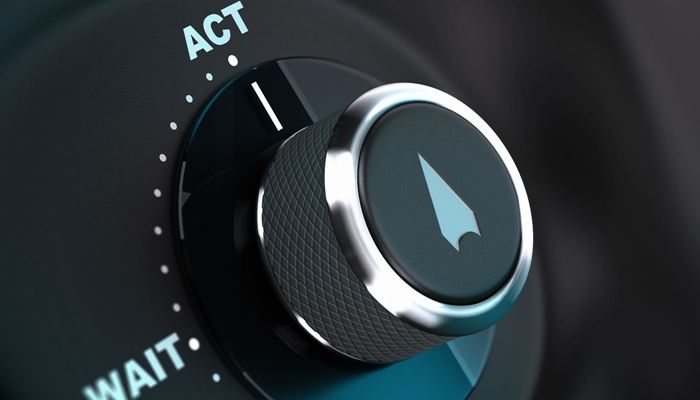 What if I told you of a new technology that could improve the lives of millions of people, but would kill 1,000 people a year. Would you support it?

Most people would say No, because a thousand deaths a year is unacceptable, regardless of the benefits. But we do already have this technology: Driving!

A few years ago, when a Uber self-driving car killed a pedestrian, it caused world-wide outrage and brought a halt to their self-driving car program. Of course, the death of even one person is tragic. But in Australia, our road toll is 1,200 people a year – about 100 a month.

So why don’t we call for a total ban on cars?

Because most people aren’t very good at thinking about change.

It’s much easier to do what you’ve always done than to change.

Or we set impossibly high standards for the change (“Even one death from a self-driving car is one too many!”), so we can claim to have acted responsibly and with due diligence.

This is a natural way of thinking, because we have never had to deal with change as as fast as we do now. We had to deal with immediate, high-impact, single-incident change (glimpsing a sabre-tooth tiger out of the corner of our eyes), so we evolved to deal with that kind of change. But that wasn’t the massive, relentless, constant change we face in our lives now.

As a result, most people are not very good at creating change. They wait for change to happen to them, and then decide what to do.

But this is dangerous in a fast-changing world.

If you’re a leader – of an organisation, a community, a country, a team, or even just yourself – start thinking differently about change.

There are plenty of people who can tell you why change is bad! But the people who will be most valuable in the future are those who are comfortable with change. They consider it openly, assess it fairly, and act decisively.

Argue for the opposite.

To open up your thinking, try this simple excercise whenever you’re considering some change in your personal life, professional life, team, or organisation.

Instead of considering a change to whatever you have now, imagine the change has already occurred and you now have to argue for a change in the other direction. In other words, instead of changing from A to B, you consider the change from B to A.

This might seem like a meaningless exercise because it’s purely hypothetical. But don’t ignore it! It always gives you a new perspective, minimises the natural bias against change, and often reveals practical insights you can use in the real world.