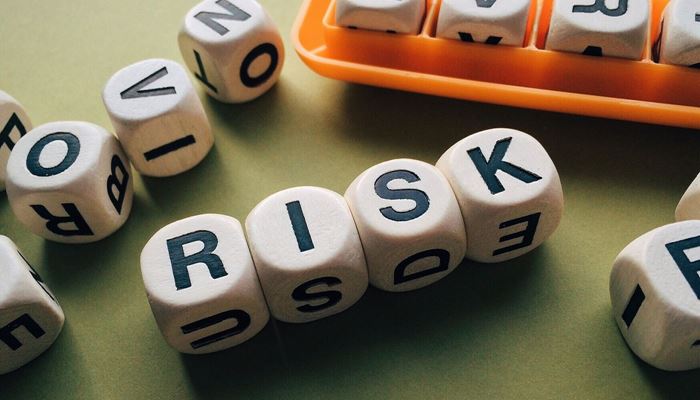 I’ve been doing a lot of work recently helping clients with their strategic planning. Obviously, I don’t have a crystal ball and they don’t expect me to predict the future. But they want to know some possible, plausible and probable future scenarios.

Some things are easier to plan for because you can see them coming – for example, a change of government, a Royal Commission, or Generation Z moving into the workplace. But others are not so easy to understand – for example:

“What will be the impact of AI (artificial intelligence)?”

“How will AR (augmented reality) change the way people buy?”

“Will blockchain change everything we do?”

There’s so much change happening you can’t possibly hope to understand it all. At the same time, because it might affect your future, you’re still expected to know enough to include it in your decision-making.

This can be challenging, especially if the potential change is highly speculative. If it’s outside your area of expertise, it’s almost impossible to find the time to learn enough about it to know whether there’s any substance behind the hype.

Fortunately, there’s a useful shortcut you can use to cut through the hype: Look for the evidence. If you can’t find the evidence, assume it’s hype.

On a risk spectrum, this rule nudges you to be more conservative than speculative. In other words, you might occasionally miss a great opportunity. But that’s the right approach when you’re considering the impact of outside forces. 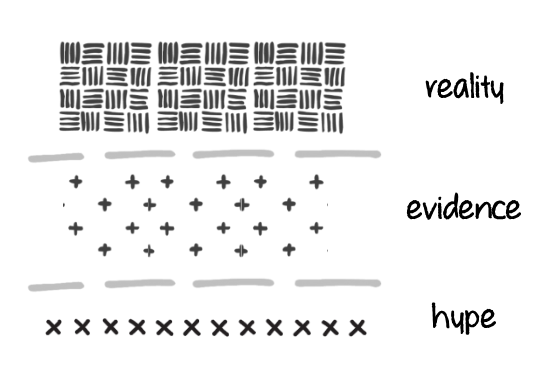 Give more weight to evidence that’s objective and relevant:

Evidence isn’t proof, but it gives you more confidence, and that’s usually enough for your initial decision-making. You’re reserving your judgement until you have more evidence. That’s a sensible first step, and you can then decide on the next step.

For example, if you can’t find evidence, you could act in different ways:

You don’t have enough resources to investigate every new idea, and your job isn’t to speculate on high-risk, low-return investments. If it affects your core business, investigate it further. But if it doesn’t, move it further back in your strategy.