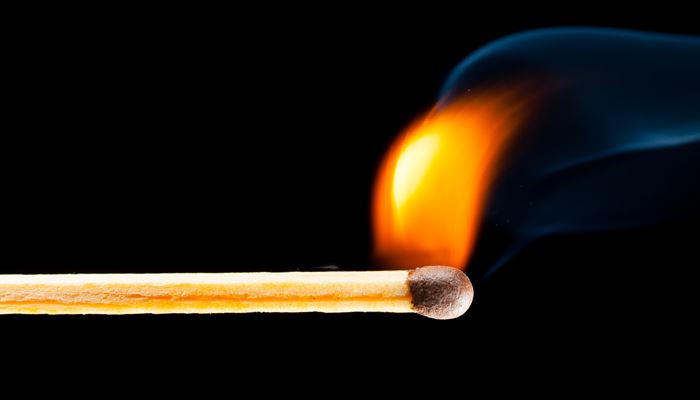 Creativity is about generating ideas, and innovation is about putting them into action. To make a difference, it’s not enough to just generate the ideas. Acting on an idea not only creates real change from the idea itself, but creates a positive feedback loop for your team members to create more ideas.

Here are some ways to put this into action: