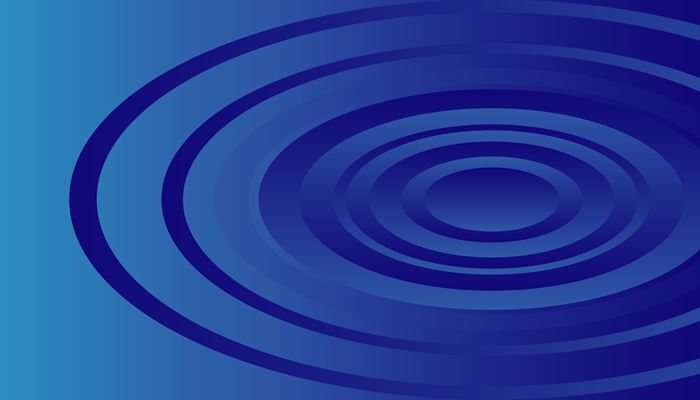 New York City, like many other large cities, is the home to many cyclists – about 200,000 a day, according to the city’s research. Most of those cyclists take their bicycles home safely every day, but a small percentage of those bicycles are abandoned, tied to cycle racks, fences, and railings. Over time, those abandoned bicycles are stripped of their parts and left as junk, but still tied up, unable to be moved until the Department of Sanitation arrives with bolt cutters and a garbage truck.

These abandoned bicycles are not just an eyesore; they are an inconvenience for other cyclists searching for places to tie up their own vehicles. It’s illegal to tie up to trees (and harmful to the trees), parking signs are sometimes vague, and private property owners don’t like bicycles tied to their property. The Department of Sanitation operates a phone line for reporting abandoned bicycles, but it’s time-consuming and inconvenient to use.

A motivated outsider found a solution.

Faced with this problem, one frustrated cyclist, Pat Gamble, took matters into his own hands, and created the “Dead Pedal NY” project, which taps into the power of concerned residents, social networks, and smartphones.

Dead Pedal NY is simplicity itself. When somebody wants to report an abandoned bicycle, they snap a photograph with their smartphone and upload it to Instagram using the tag “#deadpedalNY”. Instagram automatically geotags the location (to within 10 metres), and the Department of Sanitation monitors Instagram because it’s faster and more visual than the official reporting channel.

The success of this project depends on residents making the effort to report the problem. Most don’t even know about it, and even those who do won’t necessarily take part. But Gamble is hoping enough residents will do something to make a difference.

Perhaps the City of New York should have had this idea itself, but it didn’t. It came from a resident who saw an opportunity to do something simple, and reached out to his network – and the wider community of New Yorkers – to make it work.

Who are the key influencers in YOUR organisation?

But the most important influencers might be completely outside that hierarchy. They are not your customers, your peers, or managers. They might simply be passionate outsiders.

For example, in the past, your most passionate and loyal advocates were your long-term customers. Today, there are other people who might also passionately recommend you, such as:

These people aren’t in the “right” place in your organisation chart or your marketing funnel, but are all still an influential part of your community. They used to be the exceptions, but that isn’t the case anymore. The forum manager, enthusiastic team member, delighted guest, and former employee now have greater influence than ever before, so you can’t just treat them as statistical outliers.

Your success today is not just about management and customers; it’s about your entire community.

Freedom Ahead? Not So Fast!

Right back at the start of this pandemic, you might[...]

Power Up Your Team

In March last year, when the reality of a global[...]

Move Fast But Stay Loose: The Secret For Success In An Uncertain 2022

Change can be disruptive at the best of times, but[...]