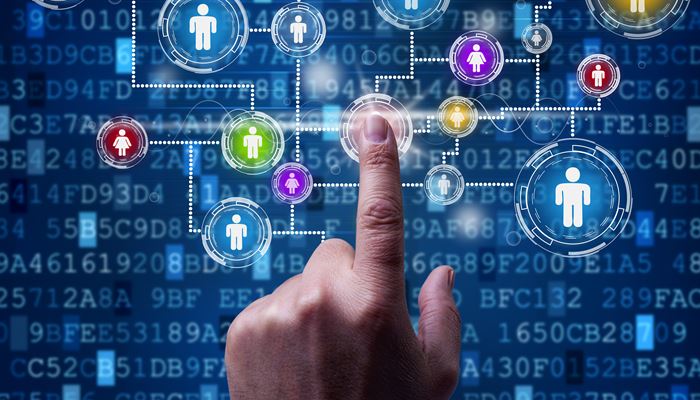 One of the biggest consequences of this topsy-turvy year is that everybody is re-evaluating their priorities. In times of crisis, we all re-examine what matters most to us: who we care about, whether we’re in the right job or career, where we want to live, and so on. This is also true for our customers and clients, who are also re-examining their priorities, suppliers, and path for the future.

In two weeks’ time, I’m running a breakout session at the Professional Conference Organisers Association conference about engaging more with your customers and clients. One of my key messages is the importance of maintaining our relationships with customers and clients. Don’t take them for granted, and do find out what really matters to them.

In our obsession with social media metrics – followers, likes, shares, connections, reach, and so on – it’s easy to forget your customers and clients, who already know, like, and trust you. You already have trusted relationships with them, so treat them with respect. These relationships will be more powerful than all the shallow connections at the edge of your network.

1. Connect them to each other

You know something about each of them, but they might not know much about each other. One of the easiest things you can do is introduce two customers to each other. Simply starting that new relationship might be the most important thing you can do. In many cases, all it takes is a simple e-mail to both people, with a brief paragraph introducing them to each other, and then leaving it to them to take the next steps.

2. Recommend them to others

Even if you can’t connect people to each other directly, recommend or refer them to your wider community. For example, you can write a LinkedIn recommendation for them, which boosts their profile.

Some of them could be candidates for some sort of partnership with you. In fact, if you already have a partnership idea, these people are the ideal candidates when starting your search for potential partners.

Your close connections want to recommend, refer and promote you, but they can only do this if they know what you want. So don’t be shy in sharing your progress, goals, and projects. You don’t have to ask for anything specific; it’s just about letting them know what you’re doing.

5. Ask for their input

It’s easier than ever before to invite “outsiders” into your projects, and many of them will participate enthusiastically with no reward expected except the opportunity to contribute. Here are some examples:

6. Ask them for feedback

It’s not always possible to invite people early into your project process, but you might find it easier to ask them for feedback later. For example, Auckland City Council used the Streetmix service to show residents the proposed changes to street layouts, and invites residents to dynamically adjust the designs online to suggest improvements.

Many people conduct surveys asking for feedback, but most surveys have a very poor response because people are so busy. However, if you ask a small group of trusted customers, they are more likely to respond and with high-quality feedback.

Some people in your network might even be willing to do your work for you – for example:

8. Tap into their network

Ask your customers for introductions, referrals and recommendations. Even Google ranks search results based on recommendations from your friends. You can do the same by asking them directly.

What are YOU doing for your closest customers?

Which of these ideas can you apply right now? Look through this list and set a goal to do one thing every week.