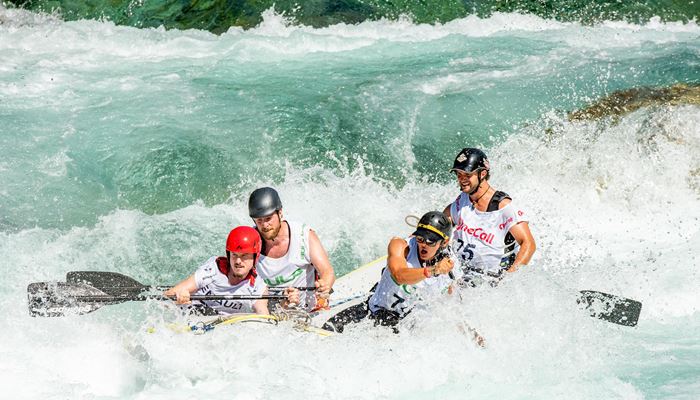 As part of my mathematics degree at the University of Western Australia, we calculated how objects in space – such as planets, asteroids, and moons – would interact with each other, based on their mass, velocity, and other factors. We assumed these objects were perfect spheres, which was a reasonable assumption that allowed us to simplify the calculations so we didn’t need a supercomputer to solve the problem.

Assuming a planet is a sphere works because it’s close enough. But you can’t always simplify a problem to make it easier to solve. Over-simplifying something invariably leads to incorrect and misleading results. Mathematicians and engineers use the phrase “assume a spherical cow” to parody this idea of over-simplifying a problem.

This applies especially to our VUCA (volatile, uncertain, complex, and ambiguous) world. We still need to make decisions and take action, but many leaders make the mistake of trying to simplify that world. That leads to irrelevant plans that look solid, but bear no relation to the real world.

Instead of struggling for simplicity, aim for adaptability. In practice, here are the key differences for our VUCA world: 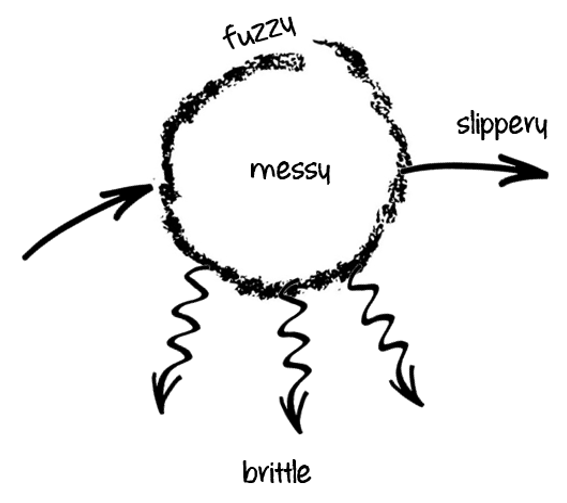 This won’t give you perfect clarity about the future, but it’s better than over-simplifying the present.