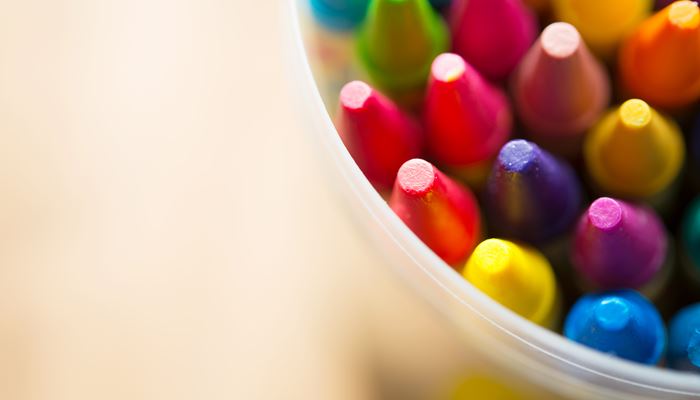 In December, Paris Mayor Anne Hidalgo was fined €90,000 (about A$140,000) by the French Ministry of Civil Service because she had broken a rule about gender diversity in senior public service appointments. The 2013 rule was designed to increase the number of women in senior positions, but here’s the twist: She was fined for appointing too many women.

This was obviously not the intent of the rule, and the fine was an example of bureaucracy gone mad. But many people would have said the same thing about the original rule. And that’s worth examining carefully, because it says a lot about diversity and inclusion in the future.

Let’s look at the facts …

In 2004, researchers Lu Hong and Scott Page from the University of Michigan in the USA investigated the value of diversity in problem-solving. They posed this scenario (I’ve edited it slightly for simplicity):

Suppose you want to form a team of 20 people to solve a tough problem you’re facing. You have assessed a large group of people, and narrowed it down to those who are highly capable in this problem area. All other things being equal, which of these is better?

You might think the high achievers group is the better choice, but Hong and Page found it wasn’t. In fact, they proved it: 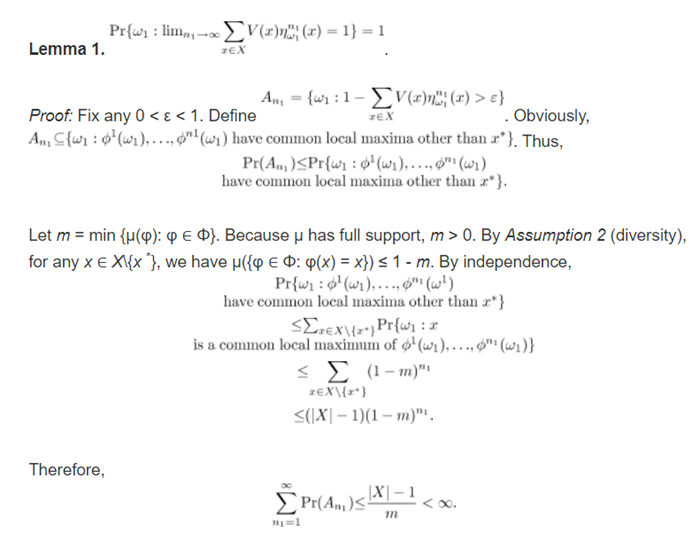 In fact, that is part of their proof, but even if you have a mathematics degree (and I do!), it probably doesn’t make sense.

So, this is their conclusion in language humans can understand:

“We find that when selecting a problem-solving team from a diverse population of intelligent people, a team of randomly selected people outperforms a team comprised of the best-performing people.”

Or, in a nutshell, they say:

Even without the maths, this makes sense. Piling on more “smart” people only makes the group marginally better each time. But increasing diversity brings in different kinds of smart.

This is especially important now.

Choosing the group of high achievers isn’t a disaster. There’s a pretty good chance they will find reasonable solutions to the problem. And in the past, there might not have been such a big gap between them and the other group.

In our fast-changing, volatile world, the problems we’re trying to solve are more complex than ever. Most problems that matter don’t fit neatly into one domain of expertise, and can’t be solved by one person – regardless of how “smart” they are. Adding more “smart” people will help, but adding more diversity will help even more.

That’s because our world itself is more diverse and more connected. You can’t ignore diversity (Well, you can, but that’s stupid). It’s out there in your customers, employees, communities, and global networks. If you reflect that diversity in your team, you’re more agile and flexible, and better placed to deal with challenges.

Need to deal with a client in the USA, in a totally opposite time zone? Give your offshore team in Peru that responsibility.
Need to understand a new social media platform? Involve your Gen Z staff.
Need to really align with your organisation’s core values and create an enduring mission and vision? Engage the older, long-term employees who have been through decades of change.
Want to establish a foothold in the emerging economic powerhouses in Africa and Asia? Start building teams now in Nigeria, Bangladesh, and Vietnam.
Want to leverage the opportunities from last year’s massive working-from-home shfit? Consider the “lost talent” you could add to your team – such as people with disabilities, people in regional areas, and parents who want part-time work.
… and so on.

That’s why we should embrace diversity and inclusion.

Well, the real reason we should do it is because it’s the right thing to do!

But if you need more convincing, the next best reason is because it’s the smart thing to do.