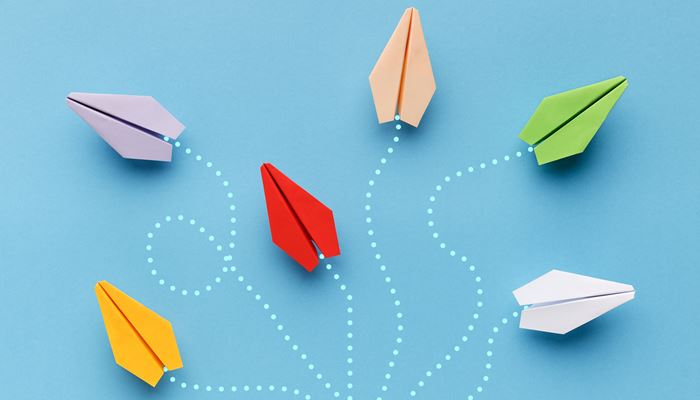 As we’re increasing vaccinations and easing restrictions in Australia, we continue to have the conversation about the best balance for our workplace of the future: everybody in the office (but that’s so 2019!), everybody working from home, or somewhere in between.

If you enhanced your infrastructure in 2020 to support people working from home, that infrastructure allows you to now extend your team even further. That makes it stronger – because it can be more diverse and inclusive.

When your team doesn’t only consist of people who live within commuting distance of an office, it’s automatically more diverse. You might be working with people with different ethnic backgrounds, politics, languages, work ethics, dialects, cultures, religious beliefs, socio-economic circumstances, and more.

Diversity is only one half of the ‘diversity and inclusion’ partnership. There’s no value in a diverse team if you don’t tap into that diversity – and that’s the inclusion part. Putting it another way, diversity is like having a whole bunch of coloured crayons, and inclusion is about using them.

There’s a lot of research showing diversity and inclusion are not just ‘feel good’ ideas, but are good for business as well. Among other things, inclusive teams are more resilient – but it goes even further.

A diverse team is more antifragile.

In the world of cyber-security, IT professionals create a ‘honeypot’ to fight hackers trying to break into their system. A honeypot is a computer network deliberately designed to attract hacking attempts, which the IT team examine to analyse the attacks and build a better defence for their real network. Unlike a decoy, which diverts attacks from a real target (like carrying a second wallet to give a mugger), the honeypot deliberately attracts hackers. Unless it gets attacked, the honeypot has no value.

An antifragile organisation thrives in a fast-changing, volatile world. Not only does it not fear change and disruption, it welcomes it.

The old-style team, with fixed members working fixed hours in a fixed location, is the most fragile because it only works in very specific environments. It’s easily rattled by changes in competitors, new technology, regulations, workforce demographics, consumer preferences, and many other things.

At the other extreme, a more distributed team thrives in many environments because it reflects those environments. Because it’s more diverse, when the world changes, different people step up to share their expertise and experience. The more the world changes, the more you leverage your team’s diverse skills. When a new social media platform appears, the Generation Z team members shine. When a new regional opportunity arises, those local team members advise you. When one region is affected by a natural disaster, people in other regions pitch in to help. That makes your team not just more resilient but antifragile, which gives you a clear competitive edge in a fast-changing world.