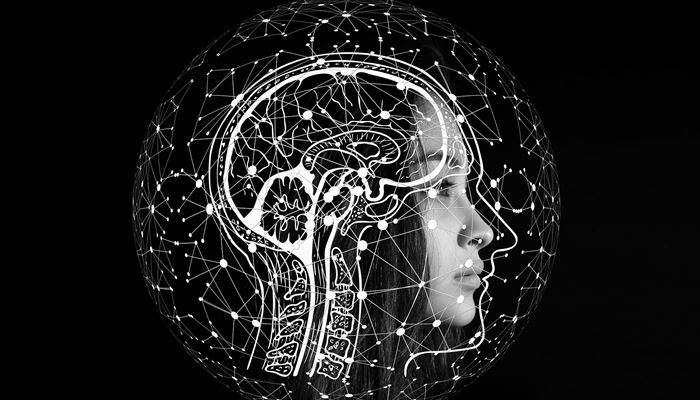 Last year, during the worst of the pandemic, Oracle and Workplace Intelligence surveyed 12,000 employees globally about their mental health. Not surprisingly, three-quarters rated 2020 their most stressful year ever, but more interesting was their approach to dealing with it. Two-thirds said they would rather talk about their problems to AI (artificial intelligence) than to their manager, and 80% would even consider an AI counsellor.

There was a predictable backlash to this report from many mental health professionals, who disputed the claim that robots could be an adequate substitute for decades of experience, expertise, and human connection. But others recognised AI doesn’t replace their job; instead, it simplifies, complements, and enhances it.

We’re all collecting mountains of data now. You’re probably also storing it in the Cloud to manage it better. But if you really want to turbo-charge your data, unleash AI on it.

When I was studying AI in my undergraduate degree in the 1990s, it was slow and expensive, using huge amounts of computing power for even simple jobs. That has changed now. AI processing still needs big and fast computers, but they are now very cheap, and some tech companies even make their AI software available to anybody for a low monthly fee.

IBM’s ‘Watson’ AI software, which rose to fame when it beat a human at the American game show ‘Jeopardy’, is accessible to anybody – free for the basic version and a low monthly fee for more capabilities. Amazon’s recommendation AI (‘Customers like you also bought X’) is available to any business as AWS Personalize. And Google also makes it AI platform available for a monthly fee.

Hollywood depicts AI as an omniscient, omnipotent monster played by Arnold Schwarzenegger. But that’s far from reality. Use AI as your servant, not your master. Use it to enhance rather than replace, and to work with your people – in many areas of daily work (see some examples on the facing page). Whatever else you do as part of your organisation’s digital strategy, AI should play an important role.