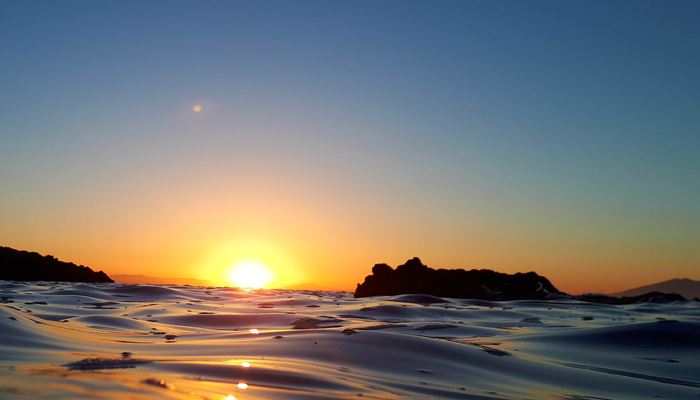 After two years of massive and (dare I say it) unprecedented disruption, Australia and much of the Western world are moving towards ‘living with COVID’. Even my home State of Western Australia has finally conceded it‘s time!

Don’t get me wrong! We haven’t seen the back of this pandemic yet, and it’s not all plain sailing ahead. But, as we look ahead, it’s a good time to shift our thinking away from ‘being disrupted’.

Two decades ago, Harvard scholar Clayton (‘Clay’) Christensen wrote the book ‘The Innovator’s Dilemma’, in which he coined the term ‘disruptive innovation’. Over time, many people have abbreviated this to just ‘disruption’, but that’s dangerous!

His original idea was about innovation, not disruption. But we’ve distorted it so much that few people think of innovation when they hear the word ‘disruption’.

The Dalai Lama orders a burger from a stand, hands over $20, and gets his burger but no change.

‘What about my change?’ he asks the vendor.

The vendor replies, ‘Change comes from within.’

That’s why I wrote two books in three years!

In 2019, I published my book ‘Disruption By Design’, to urge you to ‘disrupt before you’re disrupted’. Then COVID-19 hit, so I wrote ‘Disrupted’ last year to help you deal with already being disrupted. 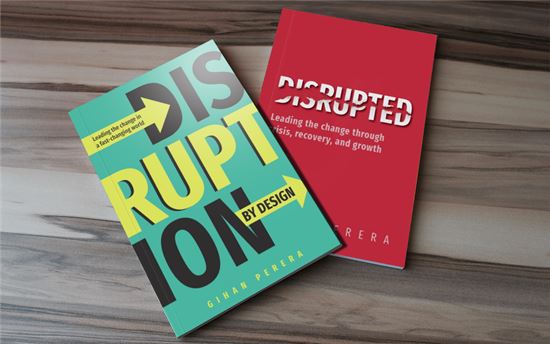 Now it’s time to combine the ideas from both. We will still see some disruption, but it’s also time to embrace the spirit of Clay Christensen’s original term ‘disruptive innovation’. Be proactive rather than reactive, in control instead of being at the mercy of others, and be a leader rather than a victim.

So, as we head into the rest of 2022, instead of thinking about disruption first, focus on innovation and change.