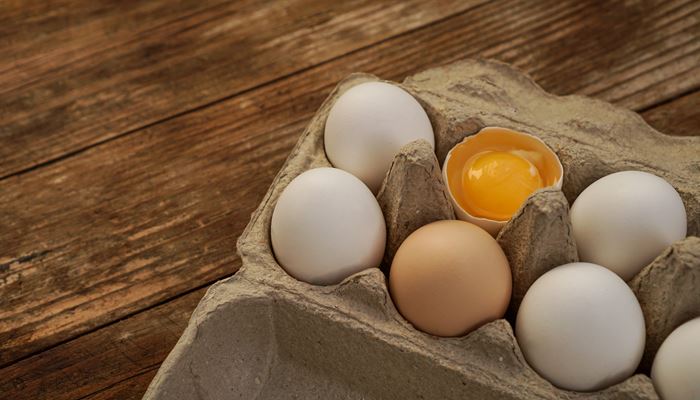 If you have been following the latest buzz around leadership and workplaces, you might have come across the phrase ‘quiet quitting’, which refers to employees who do what they are paid to do, and no more. Does that describe some of the people in your team?

I think it’s a bizarre society when we say that somebody who is doing exactly what they are paid to do is ‘quitting’. No, it’s not – it’s ‘working’.

You wouldn’t automatically expect a free upgrade when you buy a coffee, a laptop, or a bunch of carrots, would you? So why would you expect it from your employees?

That doesn’t mean everybody should do no more than the bare minimum. But if you have created a workplace environment that doesn’t encourage, nurture, and inspire people to ‘go above and beyond’, that’s your fault, not theirs. It’s up to you to engage them, motivate them, or inspire them. And if you can’t do that, then (gasp!) pay them more! That’s the price you pay. In a tight labour market, if you don’t provide a better environment, they will find somebody else who does.

What do your people want?

You know what they want – because they keep telling you.

Yes, money is important – both for everyday living expenses (like food, petrol, and rent) and long-term investments (like buying a house). But it’s not the only factor.

They also want things like flexible working hours, working from home, positive mental health, and meaningful work. For example, a 2021 Atlassian survey found 69% of employees – across all age groups and income levels – would turn down a promotion in favour of preserving their mental health. And an O.C. Tanner survey found 30% of Generation Z employees would take a 10-20% pay cut to work for a cause they believed in.

How does your team stack up?

As a futurist, I see a lot of teams that struggle with a fast-changing world full of external pressures, constant change, and ongoing uncertainty. But some people – and teams – deal with this better than others. And that makes a huge difference to each person’s wellbeing and your overall team performance.

In my Future-Ready Leaders leadership program, we work through the six cultures for dealing with change:

I’ll explain them here, and for simplicity let’s group them into two areas.

Some teams are just struggling to survive.

The first three levels are the teams who have low energy because people are struggling with change – and doing their best just to survive: 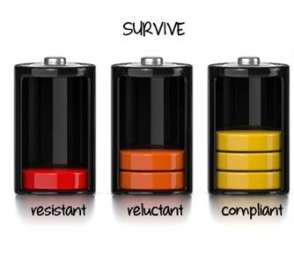 Not everybody in your team will be at the same level, but if you have enough of them, it affects the change culture of the entire team. And if it’s any of these three levels, that breeds the ‘quiet quitting’ attitude.

Other teams thrive in change.

If you want your team to thrive, you need to do much better than compliance. It’s a useful starting point, but you really want to build on it at three levels:

This kind of thriving workplace culture is obviously very different from the survival mode. People are self-motivated to do a good job, collaborate and innovate to boost productivity, and their work gives them energy rather than draining it.

You need new skills and behaviours.

The pandemic disrupted our workplaces in so many ways. The most obvious was showing people the pros and cons of working from home, but there are other changes as well: Generation Z entering the workforce, a new focus on diversity and inclusion, rising living costs, awareness of climate change, and more.

The first step is to recognise that. The second is to decide to do things differently.

Are you only willing to survive, or are you ready to thrive?

If that feels like you, find out more about Gihan’s leadership programs.