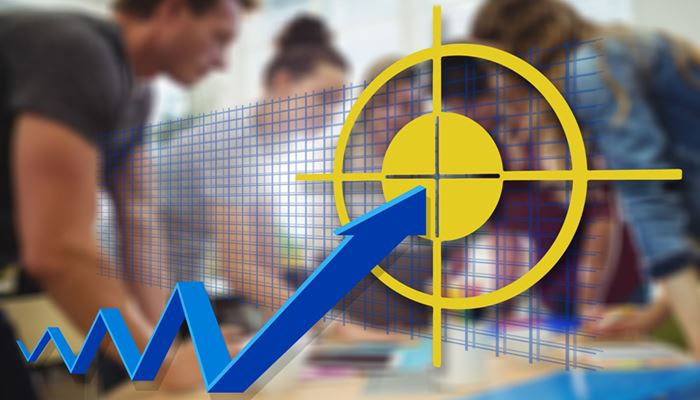 As we’re nearing the last quarter of 2021 – which has been yet another chaotic and uncertain year for so many people – many leaders are making their plans for the year ahead.

Two weeks ago, I was working with a group of leaders in regional Western Australia who were building a strategic plan for the next two years of their organisation, expecting a whopping 50% growth in that time. That projection was based on the most likely scenario for their industry, but these leaders were smart enough to also plan for other scenarios.

You don’t need to be a futurist to tell you the future is still uncertain! And I always advise leaders and business owners to identify three or four different future scenarios, and monitor them closely. You might be following your Plan A based on the most plausible scenario, but you must be willing to switch to Plan B or Plan C if things change.

For example, when Bill Gates was the CEO of Microsoft in the 1990s, he seriously under-estimated the impact of the Internet. In 1995, he realised his mistake and wrote a memo to all staff, ‘The Internet Tidal Wave’, which completely changed the company’s direction and put the Internet at the core of every product, service, and new initiative.

Like Gates, be prepared to abandon your current plan and switch to something else. You might have mapped out multiple scenarios, but they won’t roll out conveniently exactly as you projected. You don’t know how they will change, so constantly review them and re-assess your plan if required.

Start by identifying some plausible future scenarios for how the world will look in the future (as it’s relevant to your industry, of course).

This is a multi-step process, and I won’t go into the details here (But it’s where my futurist skills really come in, so yes, I can help you with that!)

As an example, here are four scenarios identified by a healthcare group I was working with (shared with permission): 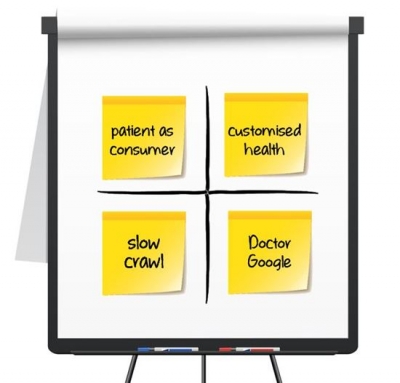 Even without knowing the details, you can probably figure out roughly what each scenario means (for example, in the “Doctor Google” scenario, healthcare experts use artificial intelligence, machine learning, and predictive analytics for much faster and more accurate diagnosis).

Monitor and leverage the scenarios.

It’s useful to identify the scenarios, but if that’s all you do and then move on to something else, you’ve wasted your time. The real power comes next, when you monitor and leverage these scenarios over time.

Here are five ways to leverage these scenarios:

You might be tempted to do this process only at a leadership level, but it’s much better if you engage the rest of your team.

First, engage others in this scenario planning process itself. Just because you’re a senior leader, it doesn’t mean you have the greatest expertise to understand the future (sorry to burst your bubble!). It helps to get diverse input and different perspectives.

Then, keep this alive in your normal operations by referring to these scenarios prominently. For example, you could make this an agenda item in regular team meetings, where anybody has the opportunity to contribute.

Remember, you can’t create a perfect plan in an uncertain world. So plan, act, review, adjust, and act again!