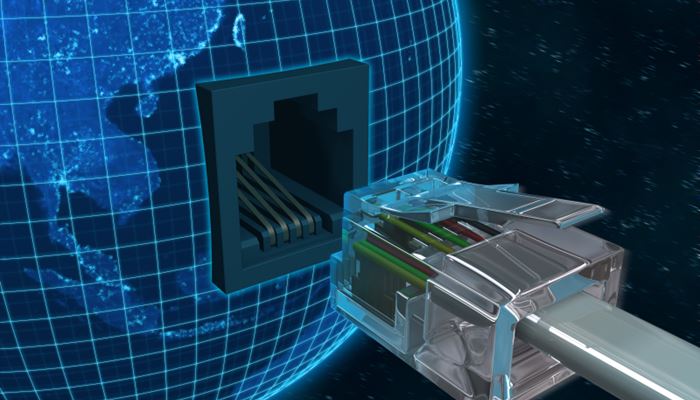 Outsourcing is more common now than ever before, because outsourcing Web sites such as Upwork and Fiverr bring together employers and contractors to work on one-off tasks or build long-term relationships. If you haven’t considered outsourcing some work in your business, you might be missing a valuable opportunity.

Outsourcing Web sites – also known as “talent markets” – are places that match people who need something done with freelance workers who can do them.

There are a surprising number of jobs that can be outsourced, including graphic design, ghost writing, audio transcription, language translation, editing and proofreading, Web site development, software development, book cover design, data entry, and more. Obviously, these tend to be biased towards information processing jobs, because they are the easiest to manage over the Internet.

Now let’s look at some of the benefits of using these outsourcing services.

Compared to doing the work yourself

If the job is not your core area of expertise, other people can do this better and faster than you, and your time is better spent elsewhere. It’s more profitable for you as well, because you’re free to focus on what you can do best, rather than being distracted and frustrated by this other work.

Sometimes it’s possible to find a local suppliers (that is, within your own town or city) for this work. However, you might still choose to use one of these outsourcing sites instead, for a number of reasons.

The outsourcing sites make it easy to work electronically and remotely, and the providers on these sites are used to working this way. Many local suppliers aren’t familiar with working this way, so the process might not be as smooth. For example, they might insist on you travelling to them, only work at certain times, be unreliable with online communication, have trouble sharing big files, and so on.

Providers on outsourcing sites are often cheaper than local providers. This is sometimes due to them working in countries with a different cost of living, but even providers from “rich” countries sometimes offer surprisingly good rates. This is often because they have low overheads (for example, they might be working from home), specialize in certain tasks, or have streamlined their operation in some other way.

You also have greater choice on these outsourcing sites, compared with choosing a local suppliers. You generally get more people bidding on your work, you can review feedback and testimonials of their past work, and you can choose based on a number of factors.

If you don’t have enough of this sort of work to employ a staff member, it makes sense to outsource the work instead. You simply bring in the skills as you need them, which means you don’t have to hire staff who are sometimes idle or working in areas they don’t understand.

Outsourcing can also be very effective when you need to bring together a team quickly, work on a project, and then disband when the project is complete.

Reaching out to the world

Finally, consider outsourcing as a way of helping people in other parts of the world, and bringing the world closer together.

Of course, one part of this is potentially the financial benefit to you, become some providers do come from places with a much lower cost of living, so you can get work done for much lower rates than with local suppliers. However, this can also be a significant financial benefit for them, because your dollar often goes much further for them in their country.

Apart from the financial benefits, you’re also helping providers learn new skills, work with people from other countries and cultures, and share ideas and business practices. Of course, the same goes the other way around – because you gain these benefits as well.