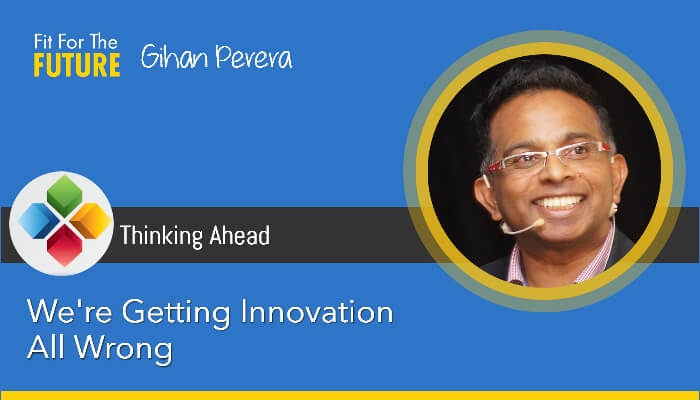 I’ve been speaking to a lot of organisations recently about innovation, and I reckon we’re getting this whole innovation thing wrong.

Smart leaders know they need to change and innovate, but their efforts just don’t get traction. Why?

We’re not talking about the simple and obvious reasons – like:

Let ’s assume you don’t face these obstacles. You have a team that ’s willing to change, you have the support of your management team at all levels, and you’re not just doing change for the sake of change.

So, we’re talking about essential change/innovation efforts designed to keep your business current – or even ahead of the game.

And yet they still fail. Why?

Most people think it isn’t their job.

Even in a positive workplace, where people find their work interesting and would engage in innovation or change, many of them just don’t recognise it as part of their work.

Many (perhaps most?) people think of “innovation” as something big, like inventing a new iPhone, creating a nanotechnology surgery robot, or sending a commercial rocket to Mars. These major world-changing innovations capture the world’s attention, but everyday innovation, continuous improvement, or “kaizen” (as the Japanese call it) is just as important. One small idea might not have the same impact as one big idea, but thousands of small ideas building on each other might!

That was the strategy behind the British Tour de France team, Team Sky, in 2012 when their rider Bradley Wiggins became the first British cyclist to win the Tour de France. Their coach, Dave Brailsford, adopted the approach of making “marginal gains”: a series of seemingly small improvements that cumulatively led to ultimate victory.

For example, they colour-coded the drink bottles the riders picked up during the race. A bottle with a white top was water; a blue top was an energy drink. That simple change saved a few seconds each time a rider reached for a drink. That might not seem much over 3,500 kilometres, but it was just one of many small changes that all added up. 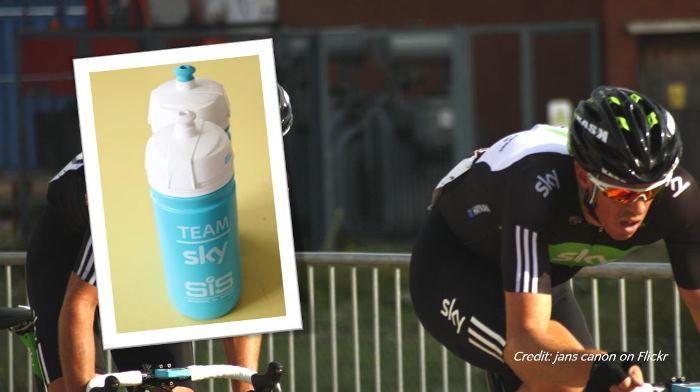 But this method wastes time and energy.

The problem with this kind of innovation is that it often wastes time and energy.

With a clear goal like winning the Tour de France, it’s easy to direct these small innovations where they matter most. But without direction and clarity, it’s easy to put excessive resources into “improving” something that shouldn’t be a high priority.

This is known as Parkinson’s Law of Triviality. It’s also informally called “the bicycle shed problem”, where people leave complex design tasks to the experts, but spend endless hours debating the design of a simple bicycle shed because everybody has an opinion about it.

Don’t get me wrong – I know continuous improvement is important. But it needs to have direction and focus.

Innovation needs to start from the future.

Before you start any innovation or change program, you need to know where you’re heading.

Futurists call this skill “foresight”, and it’s the missing element from most innovation and change programs. 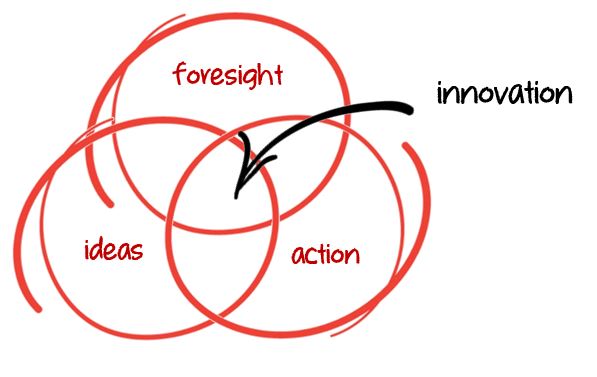 This might seem obvious, but most innovation programs don’t work this way. They operate without direction, as if the next big idea is just going to pop out of nowhere.

Pull from the future, don’t push from the past.

When you think like a futurist, you can then act like an innovator. If you really want to create compelling change, first learn how to see into the future so you can design a path to success.

As a team, you stay ahead of the game. And as a leader, you can feel proud and excited to be leading this motivated team.