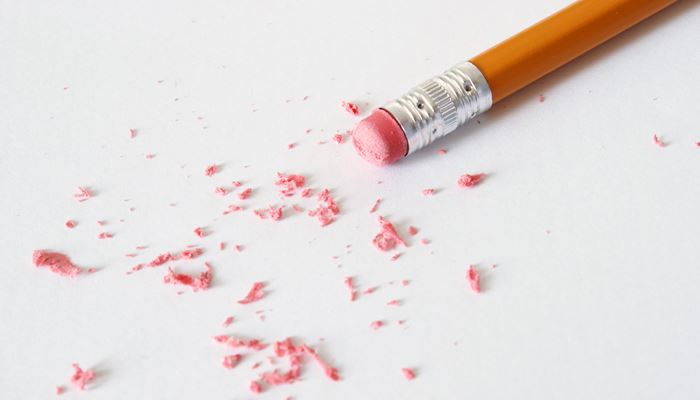 Facebook has recently been reminding me that, five years ago, I went on a holiday to Sri Lanka with my parents and my sister.

Among the many enjoyable moments was spending time with two of my aunts, who I hadn’t seen for more than 30 years. Not only did we get to enjoy a very tasty Sri Lankan meal, I also had the unexpected opportunity to become an amateur “electrician”.

Their electric fan wasn’t working, because the plug didn’t fit snugly into the adapter plug, which was plugged into the power board, which in turn was plugged into the wall socket. With a bit of experimentation (and enough care and luck not to electrocute myself), I discovered I could make it work by wedging a small piece of cardboard in there, and that tilted the plug just enough for contact! 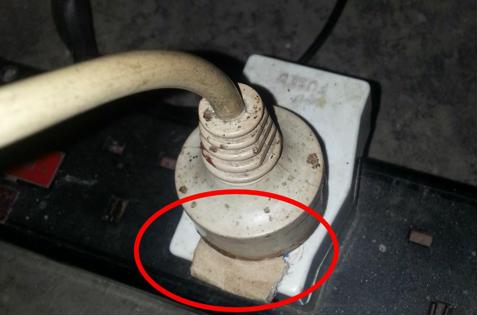 Of course, I wouldn’t have dreamed of doing such a thing back home in Australia! We have Woolies, electricians, and other – more sophisticated – options to fix this kind of problem. But those options weren’t available at the time, and a piece of cardboard was the perfect solution.

This is an example of Jugaad innovation.

“Jugaad” is a Hindi word that (roughly) means solving a problem in an ingenious way when you have limited resources. I’m sure you have seen plenty of photographs of this from around the world – such as this ute constructed from random spare parts: 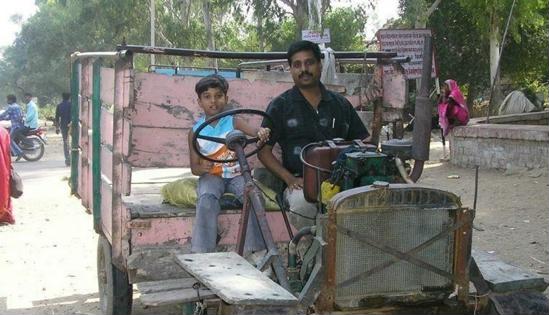 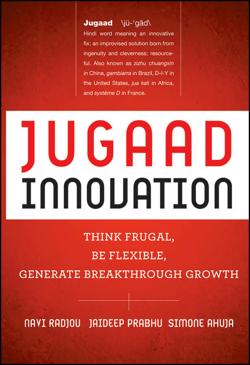 Many people – especially in developed nations – used to laugh or look down on this kind of problem solving. But there’s a growing trend of applying the concepts of Jugaad innovation in well-resourced, established organisations. Authors Navi Radjou, Jaideep Prabhu, and Simone Ahuja talk about this in depth in their 2012 book, “Jugaad Innovation: Think Frugal, Be Flexible, Generate Breakthrough Growth”.

The big idea is that you can trigger better ideas when you have fewer – not more – resources.

In fact, this is exactly how smart start-up companies disrupt the big, well-established incumbents. The start-ups don’t have huge cash reserves, a large staff, and many other assets that sometimes reduce the need for innovation. They have to be lean, so they are forced to be more creative in solving problems big and small.

If you want to be more innovative, try removing some resources!

If you want more innovation in your organisation, the obvious option is to throw more resources – time, money, people, etc. – at it. But that might not necessarily be the best option. What if you removed some of those resources instead?

What if you had to create a working prototype for under $100?
What if you set aside just one hour each week to fix 10 small problems?
What if your team had to solve a problem but without using any in-house resources?

Of course, you need to strike the right balance.

It’s like runners in a race. If they are fat, they carry too much body weight; and if they are skinny, they don’t have enough energy. The best runners are lean, not skinny or fat! 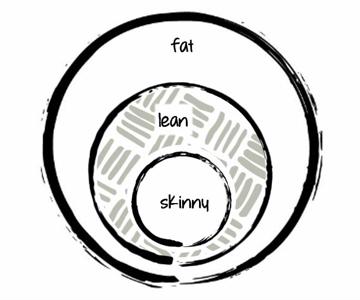 So, if you want to spark innovation in your team, try removing some of their resources!

Know Your COI - The Cost of Inaction

When creating a plan, you calculate the return on investment,[...]

Although my first sporting love is cricket, I’m also a[...]

Nobody Wants to Pay For Work Anymore

If you have been following the latest buzz around leadership[...]

Are You a Future-Ready Leader?

I’ve recently been working with many leaders who are grappling[...]

A crisis doesn’t create leaders; it amplifies them. This time[...]