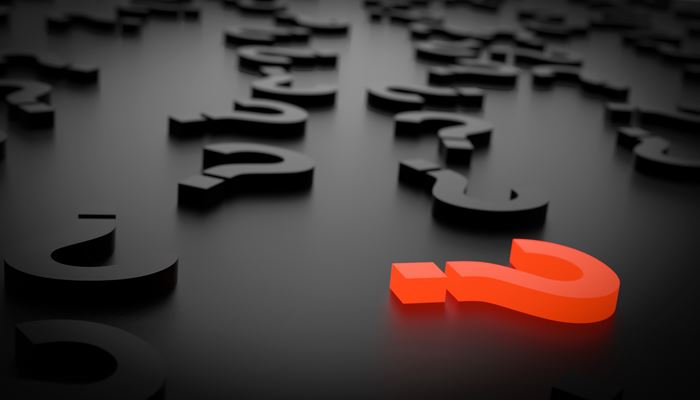 As a young software developer working for a small software company in Perth in the 1990s, I was involved in building some of the infrastructure of the early Internet.

Our company was subcontracted to STC Submarine Systems, which laid telecommunications cables along the seabed of the world’s oceans, carrying early Internet traffic. Our job was to build the software systems at each end of an optical fibre cable system, monitoring the health of the lasers and other equipment along the cable.

We would work for years developing the software in our office, then carefully integrates it with our client’s software in the U.K., until we thought it was working well enough to connect to a live cable. We would then travel overseas to the telecommunications stations – in remote locations around the world, where the undersea cable would come ashore – to install and test our software in “the real world”.

I remember when, as part of our software installation team in Hong Kong, I watched nervously as our end customer pored over the automatically generated reports every day, checking for any errors in the operation of the system. Sometimes they would ask for more information in the report, and we would work frantically overnight to add this new feature to the software.

Software development in the 1990s worked very differently than it does now! In those days, it took years (literally) before the customer had the chance to see our product and provide feedback. Now, software app developers publish an early release of their app one day, get customer feedback instantly, and release another version almost immediately.

Ask for feedback – as soon as possible.

Your customers are already marketing experts for your business, so ask for their feedback. They don’t expect you to be perfect, but they expect the opportunity to provide feedback, and want you to fix problems fast.

Unfortunately, most businesses ask for feedback too late, when there’s no benefit to the customer. That’s why most people ignore e-mail requests for online reviews of restaurants hotels, online shopping, and other such services. These reviews only help the service provider, not the customer, so customers tend to ignore them, or only make negative reviews as revenge.

So, ask for customer feedback as early as possible, at a point where you can actually change their experience, and make sure you act on it. 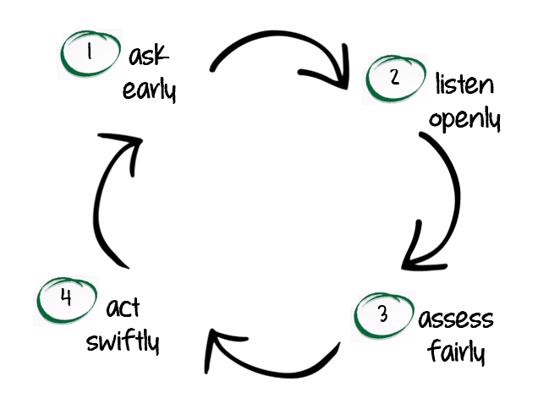 How can you get better feedback – sooner – from your customers?

Asking for feedback earlier doesn’t mean you can release a sloppy product or service, with the excuse that you’re just doing it for customer feedback! It’s still your responsibility to deliver quality – but you don’t have to get it “perfect” before you ask for feedback. As a rule of thumb, follow the guideline “80% is near enough to be good enough”. You can apply that in different ways – for example: