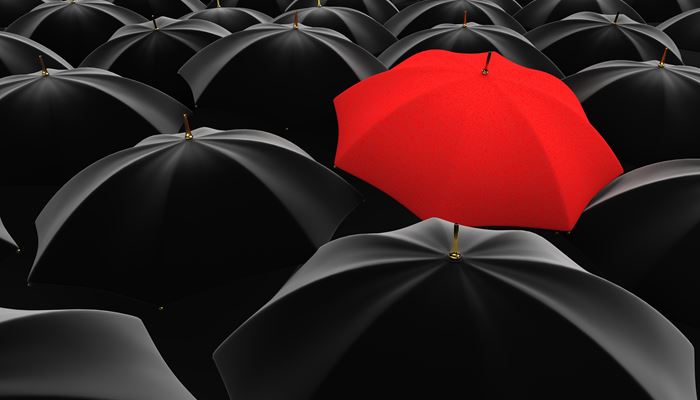 If you asked a random group of people for their general impression of a brilliant scientist, many of them would give you a stereotypical description: the lone genius working long hours in a private laboratory, labouring over his instruments until he has a flash of inspiration that changes everything.

That’s not the way science works anymore. Most scientific discoveries are made by teams. We still hear about individual geniuses making a breakthrough, but they rely on the insights, ideas and plain hard work of others (often geniuses in their own right). As Isaac Newton famously said:

“If I have seen further, it is by standing on the shoulders of giants.”

If that was true in the 17th century, it’s even more relevant now.

Paradoxically, the best way to build your team is by focussing on each individual.

Like brilliant scientists, your team members want you to recognise their uniqueness and build on it. They don’t want to be treated the same, but they do wanted to be treated as equals. They want opportunities to grow (inside and outside their field) and will use those opportunities to make a greater contribution.

Of course, not everybody wants to be a scientist, and genius doesn’t only occur in the domain of science, so I don’t want to take the scientist analogy too far. However, it doesn’t hurt to think of your team as a group of brilliant, passionate, dedicated individuals who bring those talents to the workplace.

Your brightest and most motivated team members don’t want to be told what to do, don’t want to be restricted by unnecessary policies, and don’t want to be constrained by their current position. On the other hand, they don’t necessarily want to be left completely free to their own devices, either. They recognise the value of being part of a team, working together for a common purpose, and using the organisation to further their own goals. If you support them, they will be more than happy to support you as well.