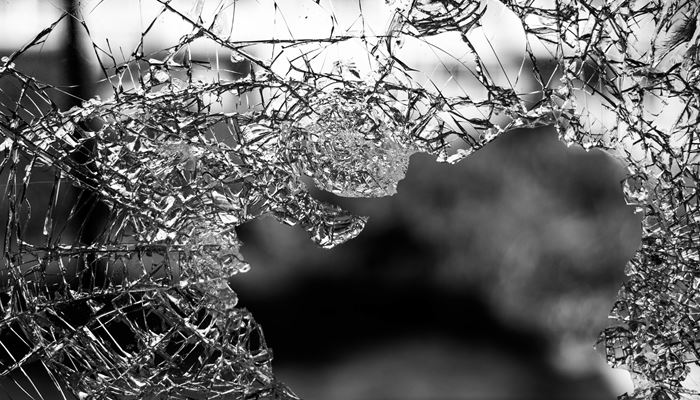 If I asked you to name a disruptive company – quick! – I reckon there’s a pretty good chance you would name Uber. And that’s fair enough. There’s no doubt Uber has disrupted the taxi industry – a long-established, entrenched industry that’s completely been turned upside-down by Uber (and now many other ride-sharing services, of course).

And hardly a week goes by that I don’t hear some speaker at a conference talking about “The Uberisation of [their industry]” or “Uberfying [their business]”.

So yes, Uber is certainly the poster child for digital disruption, but it’s just one of six kinds of disruptive forces that could turn your business upside down.

These are the six disruptors.

Here are all six disruptive forces:

Who are you currently fighting head to head for market share? These are the traditional “disruptors”– the existing competitors in your industry. You probably have a pretty good idea of how you stack up with your competitors, and that’s good – but it’s not enough.

What happens to a corner store when Coles and Woolies move in? These are the dominators – the big businesses with the big budgets and deep pockets. When they move in to a market, they don’t just threaten you – they threaten all your competitors as well.

Dominators also include regulators, governments, Royal Commissions, and other organisations that shake up your entire industry.

At the other end of the scale are the startups – the new players in your industry. They don’t have your experience, resources, and existing market share, but they also don’t have your baggage and sunk costs, so they can operate with a lean, nimble, and agile approach.

It’s not always easy to predict the startups in your industry, because you don’t know from where they will spring up. However, you can prepare by acting more like a startup yourself, always asking the question, “If we were starting from scratch, is this the way we would do it?”

What if a competitor doesn’t play by the rules? These are the upstarts – competitors from outside your current space who aren’t bound by the same rules and regulations as everybody else. Globally, KPMG reports that two-thirds of CEOs are concerned by new entrants disrupting their business models.

Upstarts can make a dent in even highly-regulated industries (as Uber and Airbnb have shown). So don’t think you’re safe just because you work in an established industry. In fact, that might make you even more vulnerable!

As difficult as it can be to compete against an upstart, it’s even more difficult when you’re blindsided by a random – somebody from outside your industry who disrupts your business without even trying to compete. You just become collateral damage along their path.

For example, when a health insurance company offers, say, a 5% discount on, say airline tickets, it doesn’t necessarily disrupt either of those industries. But it could have a significant impact on travel agents, who often operate on much smaller margins.

Finally, how will you cope with the terminators – the businesses that don’t directly compete with you, but could make your industry obsolete?

For example, self-driving vehicles won’t just disrupt the automotive industry, but will have a significant impact on many other related industries – such as parking, car insurance, and driving instructors. They will also affect other industries – for example, education (what if self-driving cars become mobile classrooms?) and airlines (long-distance driving won’t be as much of a burden anymore).

The first three forces – competitors, dominators, and even startups – might already factor in to your strategic planning, because they are more visible and “in your face”. But it’s the other three – upstarts, randoms, and terminators – that could cause more damage, because they are hidden and have greater potential impact.

Don’t ignore any of them! Smart leaders and business owners use all six in their strategic planning.

It’s tempting to put this aside because you’re too busy coping with the deluge of changes right now. But that’s risky, because you’ll never have the luxury of time. Address them now – and plan for them in your future.

To quote Ernest Hemingway from his novel The Sun Also Rises:

“How did you go bankrupt?” Bill asked.