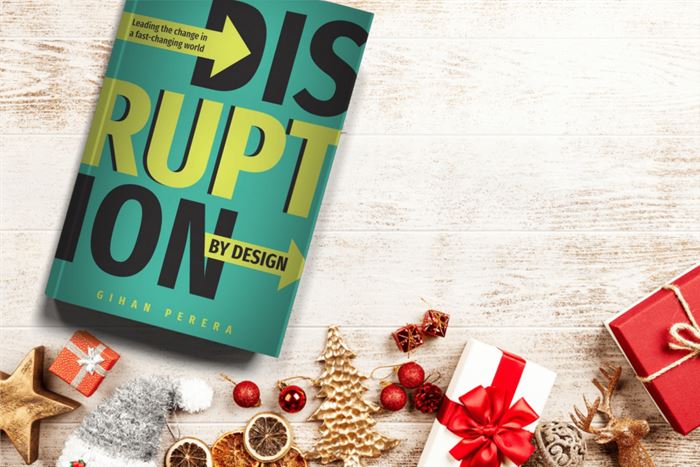 (by Gihan Perera, with a nod and a wink to Clement Clarke Moore)

‘Twas the night before Christmas, when all through the house
Not a creature was stirring, not even a mouse
The stockings were hung by the chimney, in time
For last-minute express delivery by Amazon Prime.

The children were nestled all snug in their beds,
While visions of organic vegan non-GMO sugar-plums danced in their heads.
They needed no gifts for the cold and dark winter
They could make what they want with our new 3D printer.

When out on the lawn there arose such a clatter,
I sprang from the bed to see what was the matter.
A self-driving car crash? Or a runaway drone?
Or a chess-playing robot with a mind of its own?

To the window, I flew when I heard the kids screaming,
Only stopping to pause my Netflix box set streaming.
When, what to my wondering eyes should I see
A miniature sleigh with eight tiny reindeer – OMG!

With a little old driver, silhouetted in the dusk
I knew in a moment it must be … Elon Musk!
With my heart thumping strong for the chance of my life, I
Rushed down the stairs, and turned on the Wi-Fi.

It was slow to connect, and I waited in hope, when
I remembered – Oh, no! We’re on NBN.
And I tugged at my hair, as my hopes that rose fell.
But it finally came through, as I knew it would … LOL.

And then, in a twinkling, I heard on the roof
The prancing and pawing of each little hoof.
As I drew in my hand, and was turning around,
Down the chimney came Musk with a leap and a bound.

A bundle of gifts he had flung on his back,
And his eyes twinkled wide as he opened his pack.
A wink of his eye and a twist of his head,
Soon gave me to know I had nothing to dread.

He spoke not a word, but went straight to his work,
Offering me the pick of the best gifts on Earth.
The world’s biggest battery? A return flight to Mars?
Unlimited choice from his self-driving cars?

A bag full of Bitcoins he bought before the price upped?
A tip about the next industry he planned to disrupt?
But nothing would shift me, I knew my heart’s desire
To beat the “Fake News!” claim, and not be branded a liar.

Quick as a flash, I grabbed him and his elfie
And pulled out my iPhone and took a quick selfie.
‘Twas a bit dark, skewed and fuzzy – not among my best pix
But nothing a few Instagram filters can’t fix.

I sprang to his sleigh, to his team gave a shout,
Leaving Musk in the lounge with his eyes popping out.
As we raced to the sky, to a hundred from zero,
I knew I would soon be an Instagram hero.

Not to mention Facebook and Twitter, and Snapchat too
Maybe even in China I’ll trend on Baidu.
Who needs people and wealth – all I want is fame.
To have 500 Likes and shares next to my name.

‘Twas the night before Christmas, and my wish came true
I hope Zuckerberg, Gates, Bezos or Tim Cook can do likewise for you.
You might hear me exclaim, as my sleigh fades from sight,
HAPPY CHRISTMAS TO ALL, AND TO ALL A GOOD-NIGHT!

Freedom Ahead? Not So Fast!

Right back at the start of this pandemic, you might[...]

Power Up Your Team

In March last year, when the reality of a global[...]

Move Fast But Stay Loose: The Secret For Success In An Uncertain 2022

Change can be disruptive at the best of times, but[...]