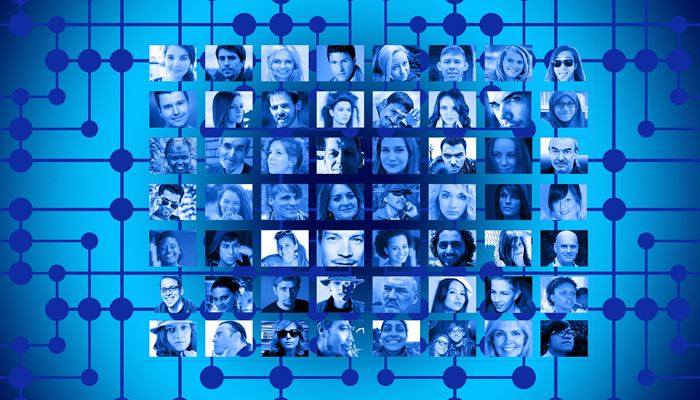 For most of the last 200 years, if you were a knowledge worker, you probably worked in an office, as part of a team of permanent staff working full-time. We’ve come to accept that as the default work environment for knowledge workers. But it wasn’t always this way, and it isn’t necessarily the best option for the future. Technology provides many more options now, and people want to take advantage of those options.

This is especially true for younger workers, who already know how to communicate, collaborate, and engage online with each other and the world. For them, many of the traditions of the office environment – such as commuting, fixed hours, dressing up, office politics, cubicles, and outdated technology – are unnecessary barriers to getting work done.

So the demand for flexible work is out there. And, in the current war for talent, you need to provide flexible work options to attract and keep the best people.

Most changes to accommodate flexible work have been evolutionary. You still assume the office is the gold standard, and either try to improve it or measure everything else against it.

Many workplaces have made significant gains in using technology to improve the workplace. For example, even in 2015, Deloitte’s office in Amsterdam had many “smart” features, such as lighting that adjusts automatically as people enter rooms, coffee machines that know individual preferences, rooms that alert cleaning staff when the facilities need cleaning, and hotdesking.

But these changes are still evolutionary.

What if offices didn’t exist?

A revolutionary perspective starts from the opposite approach – by asking the question:

What if offices didn’t exist (or were illegal)?

What would that sort of workplace look like? How would we get work done?

That would cause some problems – such as:

But it also opens up some new opportunities – perhaps things you have never considered before.

Of course, offices do exist and aren’t illegal. So it’s a hypothetical question to assume offices don’t exist.

But don’t think of it as purely hypothetical. Just as an exercise, ask yourself this question and then consider how your team and organisation could be different. You won’t be able to change everything, but you might be surprised at how much it sparks some innovative and practical ideas for your workplace of the future.