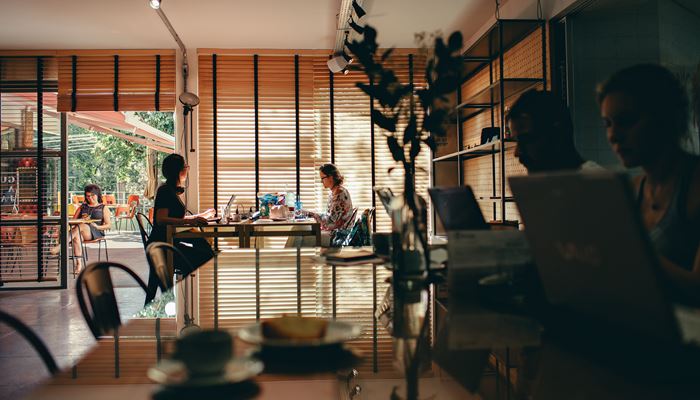 As many businesses are gradually moving staff back to the office, we’re coming to the end of a huge worldwide “working from home” experiment for office workers. But that doesn’t mean we will all go back to the way things were.

The initial research is already clear: Both employees and employers like the idea of working from home after the pandemic:

Working away from the office is not new; it just might be new for you. As we’re making the transition back to the office, it’s natural to compare working from the office with working from home, because those are our two most recent experiences. But don’t close your mind to other opportunities.

Don’t assume the office is “the” workplace.

It’s a pity it took a global pandemic to make this conversation mainstream, but at least it’s happening now. But most of these conversations still make a big assumption: that the office is the “standard” workplace.

For example, some employers are encouraging staff to work from home one day a week to make physical distancing easier in the office. That’s a sensible, practical idea right now, but it also assumes it’s temporary.

As another example, some people are suggesting four-day work weeks – which have already been proven to be effective in companies like Perpetual Guardian in New Zealand and Microsoft in Japan. But again, the conversation now is mostly about easing physical distancing or (as New Zealand’s Prime Minister Jacinda Ardern suggested) to get away from the office to boost the struggling travel industry.

Don’t assume working from home is the only alternative.

Because so many office workers have recently been working from home, it’s tempting to compare just those two options.

It’s easy to identify disadvantages of working from home, such as feeling isolated, spending all day in Zoom meetings, constantly being interrupted by family and pets, working in a crowded space, working long hours because there’s no clear distance between work and a personal life, and so on.

And, as teams start splitting across home and the office, other problems will arise for those working from home: feeling even more isolated at home, being excluded from informal team meetings, being the only person on the end of a Zoom call when everybody else is in the meeting room, and so on.

But it doesn’t have to be this way.

For decades, long before this pandemic, thousands of organisations with office workers have had some of their staff successfully working away from the office. It’s not just a temporary measure, it doesn’t make them second-class citizens because they aren’t in the office, and – importantly – it doesn’t mean they are working from home.

For example, Microsoft encourages their employees in the USA to work from co-working spaces because it helps them engage and interact with people from other industries. As Matt Donovan, general manager of Microsoft Office marketing, said:

“Keeping our teams fresh and connected where great ideas happen in the marketplace can only make them better.”

That’s a powerful benefit, but you wouldn’t think of it if you’re thinking working remotely means working from home.

Don’t use the phrase “remote work”.

If you refer to people working from home as “remote workers”, it suggests they are more distant and have a lower status.

If you refer to a “virtual team”, it makes it sound different (and not in a good way) from a “normal” team.

Phrases like “remote workers” and “virtual team” reinforce the idea that the office is the most important workplace, and everywhere else (and, by extension, everybody else) is less important. 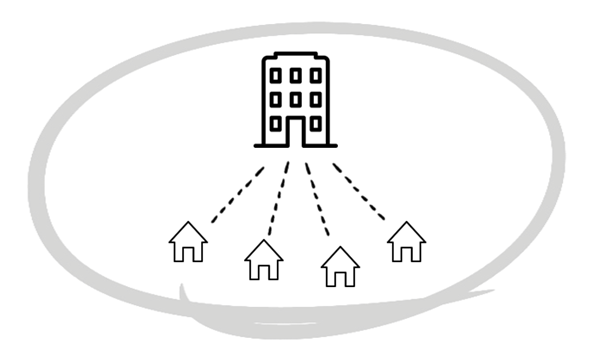 Instead, if you need to refer to a team distributed across different locations, use the term “distributed team”. That doesn’t discriminate based on where they work: the office, the home, a co-working space, an interstate or overseas branch, an offshore team, even (in the future) working from a self-driving car on a long road trip. 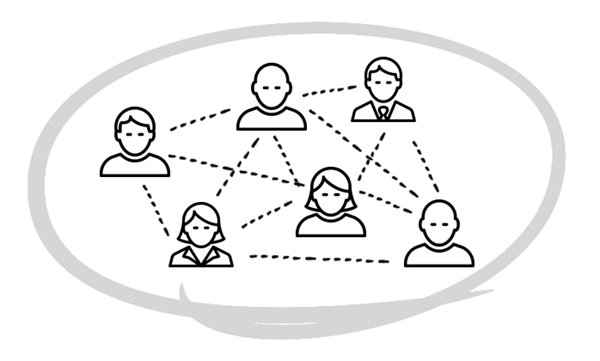 It might seem like only a small change, but it will make a big difference to your mindset. When you expand your thinking beyond just the office and home, you open up exciting new possibilities, such as more flexible working hours, better work-life integration, creating more fluid teams, tapping into ad hoc expertise, and more.