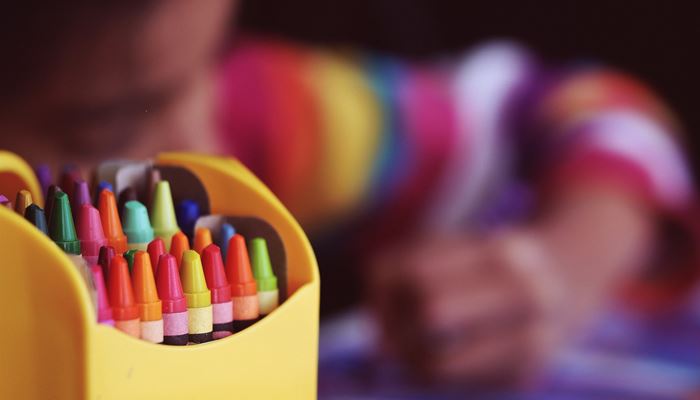 The coronavirus pandemic forced many organisations to let team members work from home for the first time, and that trend will continue even after offices become completely safe workplaces again. It goes beyond just working from home, though, because the office won’t necessarily be the “standard” workplace. Teams of knowledge workers can have people working from offices, homes, co-working spaces, regional areas, and other countries.

In a recent client presentation, I was talking about the impact of these distributed teams on leadership and the employee experience. One participant asked this question:

“As workforces will be spread across the world instead of in one building, will this eliminate the need for jobs like Diversity and Inclusion Officer – because the workforce will end up being diverse anyway?”

This is an interesting question, and my answer is clear: No!

Diversity and inclusion will be even more important for leaders to address in a distributed team.

An online team drawing on people from around the world might automatically be more diverse (in some respects). You get people with different ethnic backgrounds, politics, languages, dialects, cultures, religious beliefs, work ethics, socio-economic circumstances, and so on. That’s likely to be more diverse than a team consisting of only the people who happen to be within commuting distance of a local office.

But diversity is only one half of “Diversity and Inclusion”. There’s no point having a diverse team if you don’t tap into that diversity – and that’s the inclusion part. Putting it another way, Diversity is like having a whole bunch of coloured crayons, and Inclusion is about using them.

So, even though you might have a more diverse team, you still need to work hard to make it truly inclusive. In fact, because your team isn’t all in the same office, you will have to work even harder.

Look out for your “remote” team members.

A distributed team creates new challenges, and not just to do with technology. You have people working in different countries, different time zones, from different cultures, and with different attitudes. Of course, you get some of these differences even with a local in-office team, but they tend to be larger with a distributed team.

Perversely, it’s also more difficult to keep the “remote” team members in mind. It’s much easier to “include” people who are in the same office as you because you see them all the time. It takes a more conscious effort to include the other team members, and they actually need more help.

Think “Out of sight, TOP of mind”.

Here are TEN new inclusion challenges you might face with a distributed team:

These are real and non-trivial problems, especially for people who are working in a distributed team for the first time.

Which of these are most likely to affect your team? More importantly, how will you address them to ensure you get true inclusion – not just diversity – in this team?