Over the last few months, I’ve talked to many leaders, managers, and HR professionals about the pros and cons of their teams working from home. I’ve heard the full range of opinions, from “I can’t wait until we get back to the office!” to “We never want to go back to the office ever again!”, and everything in between.

When COVID-19 first hit, many office-based teams had to scramble to allow people to work from home for the first time. It wasn’t about creating the perfect workplace; it was just about doing whatever it takes to have something that was functional. Near enough was good enough, and as long as people were able to work, that was a good start.

While in survival mode, many people working from home fell into one of three categories:

Sure, some of your team might have been more positive (and we’ll get to them soon), but in survival mode, this is better than nothing. But it’s far from ideal! People are still stressed and anxious, not particularly motivated, hanging in there until things improve, don’t bring much energy to their work, and feel drained at the end of each day. 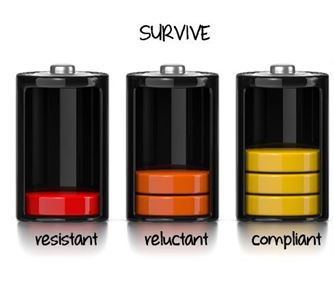 If you’re a leader who had to create a working-from-home environment on the fly, you might have been happy with just getting your people to this point. Unfortunately, many of these teams are still stuck in this survival culture, even after the initial mad scramble is over.

This is a problem for two reasons.

First, managing people who are only compliant might be enough when you’re trying to survive, but it’s not a healthy culture for ongoing productivity and performance. And if you’re still operating a distributed team, with some – if not all – team members working from home, this is affecting you right now.

Second, even if you could get everybody back to the office, that’s not necessarily the best way to operate. The workplace of the future has changed forever, and the future of work will include people working from home, the office, co-working spaces, other cities, regional Australia, and other countries.

Compliance is not good enough.

If you want your team to thrive, you need to do much better than compliance. Of course, compliance is a useful starting point, but you really want to build on it at three levels:

This kind of thriving workplace is obviously very different from the survival mode. People are generally self-motivated to do a good job, use online tools properly to collaborate and innovate, and their work gives them energy rather than draining it.

You need new skills to build this new culture.

You might have built this kind of workplace culture in the office – and if so, well done! But leading a distributed team is different, and many leaders struggle in this new environment.

Just last month, the Harvard Business Review published research that said about 40% of leaders and managers aren’t confident in their ability to manage workers remotely. And a similar number didn’t have confidence in their team members, either. 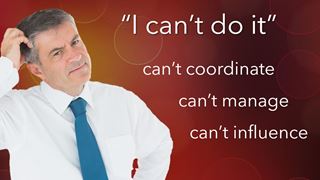 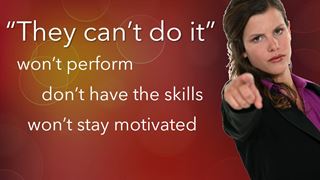 The first step is to recognise that. The second is to decide to do things differently.

Are you only willing to survive, or are you ready to thrive?