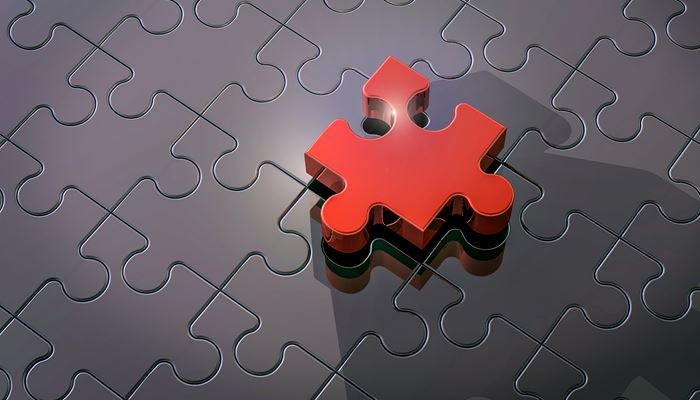 Unless you’re an evolutionary biologist, you probably aren’t an expert in the theory of evolution. For most people, all they know about it is the name Charles Darwin, the occasional debate about whether it’s true (spoiler alert: it is), and some vague idea about “survival of the fittest”.

“It is not the strongest of the species that survives, not the most intelligent that survives. It is the one that is the most adaptable to change.” 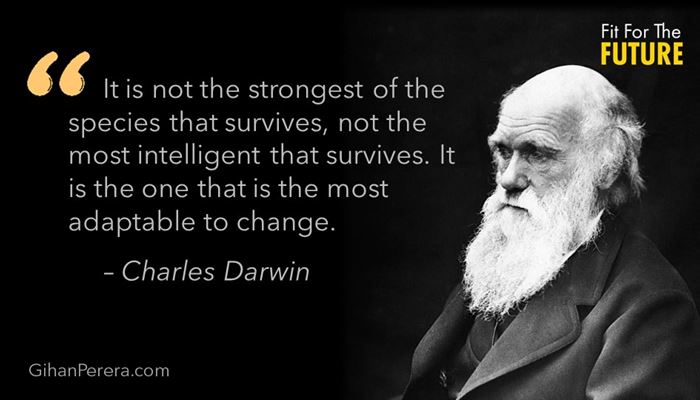 You might not know this full quotation, but you might be familiar with the shorter phrase, “survival of the fittest”. But what does that really mean? It’s OK to use this phrase, but be careful because many people misunderstand what it means.

First, just as a minor technicality, it wasn’t Darwin who first said it. The phrase was first used by one of his contemporaries Herbert Spencer, but Darwin liked it and endorsed it when he first heard it.

Think of it like a jigsaw puzzle, where you’re always looking for the “fittest” piece to use in a particular place.

In other words, it means the most adaptable, flexible, innovative, and able to change.

This is a crucial difference.

This is not just quibbling about the meaning of a word in a scientific theory. It’s a profound difference about the way the world works now.

In the past, the other definition of “fit” also worked, because size, strength, longevity and power did determine your success. But that’s no longer the case – and it’s exactly why large, established businesses (and industries) are disrupted by smaller, newer, more nimble competitors. Those disrupted businesses didn’t get smaller or weaker, but they no longer fit their environment.

So how do you get “fitter”?

It takes two things: one external and one internal:

Many organisations start out with both those boxes ticked. But over time, the outside world changes, and they don’t adapt to those changes. If you want to survive – and thrive – do what it takes to solve problems and leverage talent.