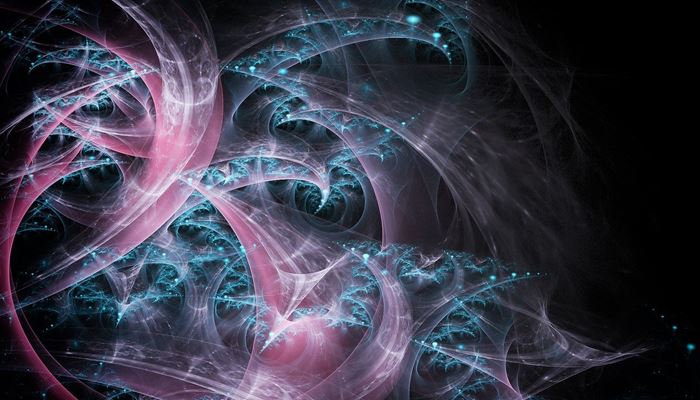 If you’re picking apples from a tree, how would you choose the best apples? You might decide based on colour, shape, size, texture, and other physical attributes. But research from University College London suggests we subconsciously also factor in the ease of reaching the apple. The low-hanging fruit appears more attractive.

We’re wired to take the path of least resistance, and that doesn’t always serve us well – especially in a fast-changing, chaotic world.

In more stable times, the future looks just like the past, but with more grey hair. The path of least resistance might not be the best option, but at least it doesn’t do much harm, because there’s no compelling reason to put in more effort. For example:

But that all changes in a more chaotic world, when you can’t rely on the future being similar to the past. Now, the path of least resistance is risky, because it could take you into unfamiliar territory. You’re white water rafting in choppy waters, and you can’t use the same technique as paddling a kayak in calm waters.

The world is more chaotic and uncertain, and there’s no point resenting it or wishing it wasn’t.

Instead of railing against it, embrace the chaos and be more messy. That doesn’t mean your life is doomed to be a chaotic mess, lurching from one crisis to the next. But we need new skills – and a different attitude – to work through chaos to find calm on the other side.