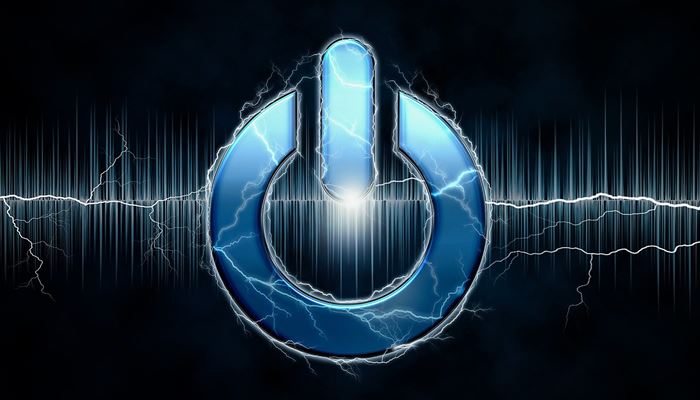 When Santiago Jaramillo, the CEO and co-founder of Saas software company Emplify, was a seven-year-old child in Colombia, he craved Snickers bars, which his parents couldn’t afford because they were expensive imported products. Young Santiago sold avocados from his garden to earn money, and eventually had enough to buy five Snickers bars, which he greedily wolfed down. It gave him immediate satisfaction, but he regretted his decision when he saw homeless children in his neighbourhood who had not eaten in days. The next time he earned money, he bought ingredients to make sandwiches to feed those children, and that gave him a very different kind of fulfilment than eating chocolate bars.

As much as we talk about disruption, change, foresight, and business strategy, one thing matters more than anything else for building a better team: meaningful work that makes a real difference to the world. 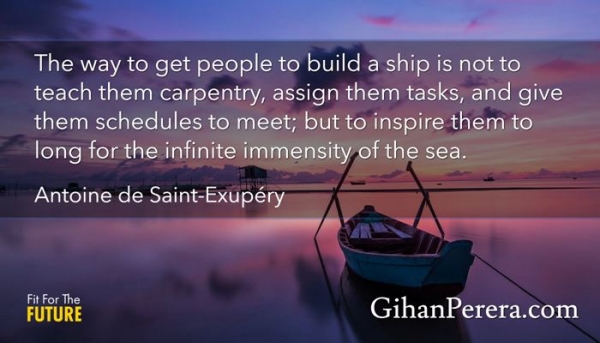 The way to get people to build a ship is not to teach them carpentry, assign them tasks, and give them schedules to meet; but to inspire them to long for the infinite immensity of the sea. – Antoine de Saint-Exupéry

McKinsey calls this MQ, the ‘meaning quotient’, which complements IQ (intellectual knowledge) and EQ (emotional intelligence). Many employees now assume IQ and EQ are givens, but a leader who offers MQ motivates and inspires them at work. When people buy into a shared vision, they are pulled by a stronger ‘Yes’, which makes it easier to work through obstacles along the way.

This matters a lot for younger team members, especially Generation Z, soon to be the largest group in the workforce. An O.C. Tanner study found 30% of Generation Z staff would take a significant pay cut to work for a cause they believed in, and a S&P Global survey said 62% of them want to create something that changes the world.

But don’t assume it’s only your Generation Z team members who want purpose and meaning in their work. It might be a higher priority for them, but everybody is motivated by meaningful work.

Google’s high-performance study Project Aristotle identified meaning and impact as two of the five drivers for effective teams. Work with your team to create a shared vision that becomes your True North.