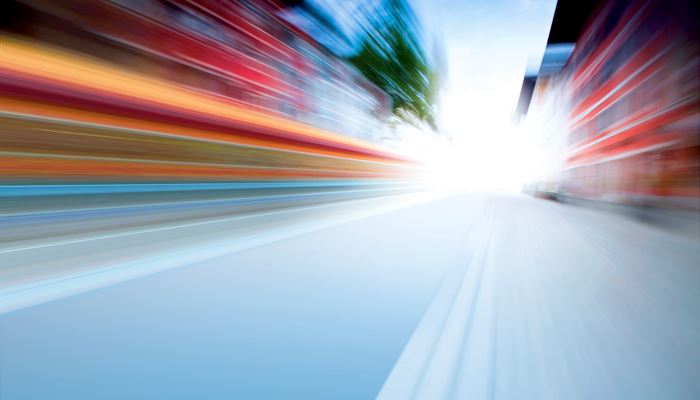 In the 14th century, the bubonic plague – known as the Black Death – spread throughout the world, leaving death and destruction in its wake. It didn’t discriminate, slaying young and old, rich and poor, urban and rural. Densely populated Europe suffered the worst, but the rest of the world wasn’t spared, with a final death toll of seventy-five million people.

Despite the death and devastation, the Black Death also created some significant social changes. Contrary to popular belief, it did not spark the Renaissance. But it changed the power structure of the feudal system, because survivors were in high demand for their labour, and peasants could refuse to work unless their pay and conditions improved. And trust in religion (and the power of the Catholic Church) decreased as people discovered their God didn’t save their families and communities.

Early in the 2020 coronavirus pandemic, some people predicted massive changes on a similar scale. You might have seen predictions about the end of globalisation, Mother Nature reclaiming her planet, returning to a simpler way of life, the demise of consumerism, and so on.

These permanent changes didn’t (and won’t) happen, partly because we have better resources now to fight a viral plague and partly because we simply don’t want to change our lives and lifestyles. But there’s no doubt the pandemic changed our lives, and future historians will refer often to “the COVID-19 pandemic of 2020”.

The biggest changes are not so much what we lost but what we have gained. Many “fringe” practices became more common, and they will last beyond the pandemic. For example:

None of these were new, and it will take a long time before they replace the “old” way (if it all). But they provide additional options for customers, employees, and all other stakeholders.

That means leaders face even more complexity as they navigate their team and organisation through uncertainty and ongoing change. Your role is not just to chart the course and stay that course, but to know when to choose a different course.