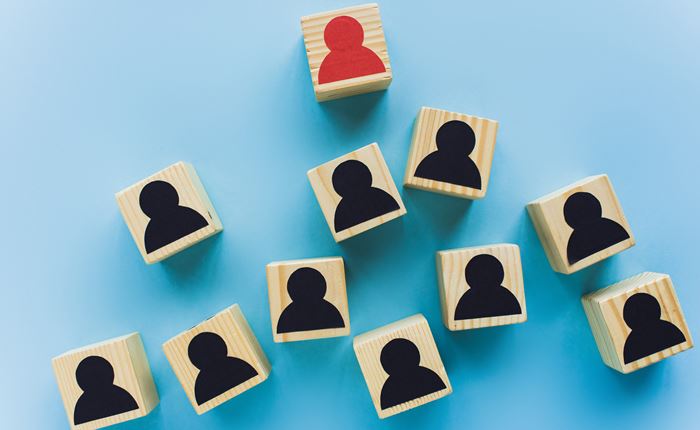 A World Economic Forum survey of Australian employees about a year ago found almost half of them worried they wouldn’t have a job by the end of this year – as a result of the pandemic. That’s a shocking number, but – given our current challenges – it’s not too far from the truth. Even six months ago, we might have thought we were through the worst of COVID-19, but it’s reared its ugly head again – and worse than ever.

It means many leaders – especially people leaders – are facing many challenges with their teams. They need to draw on all their skills and resources to help lead their team members through massive change and uncertainty.

Some teams do this better than others.

In 2012, Google embarked on an ambitious project to discover the secrets of effective teams. Named after Aristotle, who said, ‘The whole is greater than the sum of its parts’, Project Aristotle’s goal was to identify objective criteria for team effectiveness.

The most important factor was psychological safety, a measure of each person’s perception of the consequences of taking an interpersonal risk. In other words, you want them to feel safe taking risks around their colleagues – even with something as simple as, say, asking a ‘dumb’ question at a meeting.

Psychological safety is essential in a strong team culture. As your team members adapt, grow, and sometimes flounder in complex and unfamiliar environments, they want to know they won’t be belittled, criticised, or punished – either to their face or behind their back.

This matters even more now.

As with many other things, it’s more difficult to create psychological safety in uncertain and volatile environments. Anxious and stressed people are less open to new ideas, more ready to criticise others, and more insular. They often adopt a mindset of ‘Don’t rock the boat’ or ‘Don’t make waves’. But, for a healthy culture, you want people to feel safe rocking the boat and making waves – as long as they don’t capsize it in the middle of a storm.

Guard your team’s psychological safety. Promote and support it whenever you can with your words and deeds, be alert to people who undermine it (often unintentionally), and discuss it openly with your team so they also respect and protect it.