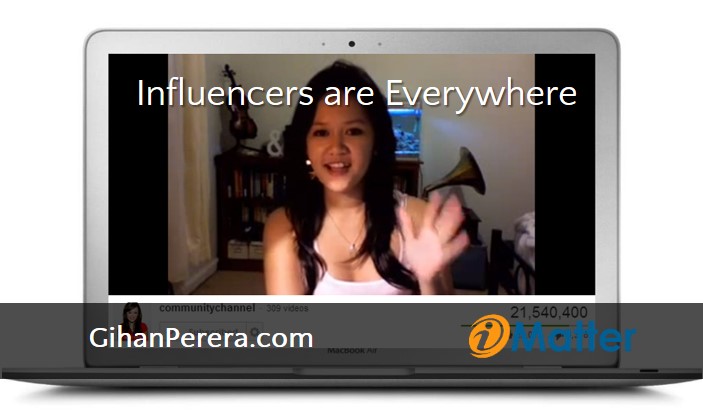 She doesn’t have a huge financial backing or the resources of a large video production company. The daughter of Vietnamese refugees, she launched her YouTube platform from her parents’ home in western Sydney, and it became a worldwide hit. Her videos are short humorous skits about everyday situations, and usually garner at least 500,000 views each.

If she had tried to launch her videos a few years earlier, she would probably have failed. At that time, television and cinema controlled visual access to the masses, and it was generally a long and arduous process to get a concept to the screen. When YouTube levelled the playing field, she took advantage of the opportunity.

You might not see how Natalie Tran can help you or your team, but she is just one of millions of people who are now within your reach (albeit most not as successful online as she is). These people in your extended network might not be part of your official “team”, but could be just as valuable to you.

In the past, you could have been successful with only the resources in your own organisation, or perhaps occasionally calling for outside help. However, now it’s almost essential that you step outside – both physically outside the office, and virtually outside the organisation chart.

You might have done that in the past by attending networking events, working with mentors, making connections through school and church, and so on. This is similar, except there are now more people, more expertise, and more influence available at your fingertips.