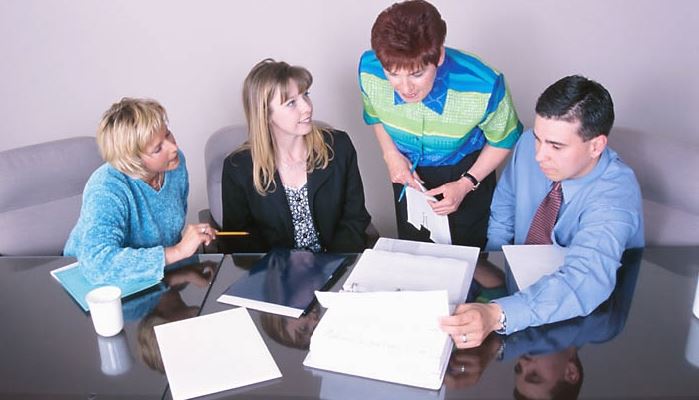 Last week, at the end of my “Fit for the Future” keynote presentation, an audience member asked me about how to handle her son’s obsession with technology. Her question went something like this:

“My son loves technology and is really good with it. But we’re worried he spends too much time with it, so how can we get him to spend less time on technology and more in other activities?”

Sound familiar? It’s a common question people ask, and it’s not only parents who ask it. It also applies to teachers complaining about distracted students or employers worrying about lost productivity.

I’ve seen many different responses to this kind of question, and many of them are about imposing rules to restrict “screen time”. This might work in the short term, but it’s hardly a good long-term solution – especially when technology is only going to be an increasing part of our lives.

But that’s not the real problem.

Looking at the bigger picture, the problem with this approach is that you’re not really helping anybody – including yourself – prepare for the future.

What if you embraced this opportunity instead?

Instead of seeing people as obsessed, distracted or unproductive, what if you treated them as smart, savvy, talented people who are experts in something that’s going to be an important part of your future? Yes, this is not just about their future – it’s about yours.

Lean in, don’t switch off.

My advice to that concerned mother was to engage with her son in his use of technology, rather than telling him to switch it off. Rather than viewing technology as his domain, make it theirs – together. Ask him to teach, demonstrate, and explain. He becomes the mentor and she becomes the student.

If you have never thought this way before, it might be a strange way to operate. But it’s powerful if you embrace it.

This applies to your workplace as well.

The most effective leaders and managers also work this way. In the workplace, it’s called “reverse mentoring”, which turns the traditional idea of mentoring on its head. Rather than the older, senior people mentoring young people, you turn it around so the more senior people are mentored by the younger, more junior people.

Watch this short video of me talking about reverse mentoring:

Be flexible and curious.

Of course, part of your role as a parent, teacher or employer is to share your wisdom based on your experience. So there are times when it’s right to point out that somebody’s use of technology is inappropriate.

But don’t make that your default approach. It’s an easy short-term fix, especially when you’re trying to engage children at the dinner table, teach a curriculum in a classroom, or meet an important project deadline. But if that becomes your “go-to” action every time, you’ll miss many important opportunities to learn.

You already have futurists in your family room, classroom and meeting room. Are you criticising them because they’re not behaving the way they “should”? Or are you taking advantage of their skills – so you can all be fit for the future?