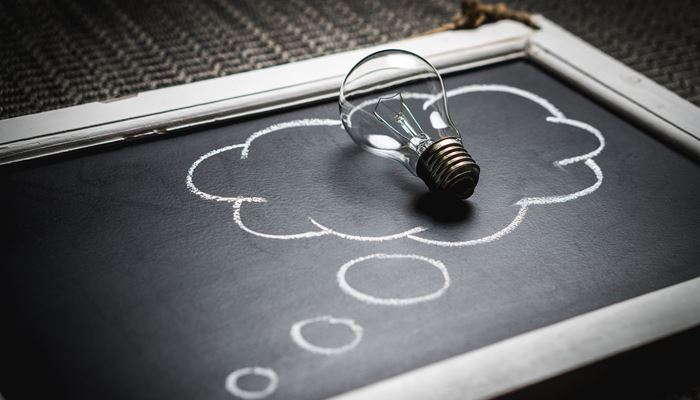 From the time Scottish professor William Cullen designed a small refrigerating machine in 1755, artificial refrigeration has transformed the way we store, transport, and preserve food. It has enabled settlement of areas that aren’t served by natural transport lanes, facilitated the dramatic shift from rural areas to cities, and changed the daily lifestyle of millions of families.

The modern refrigerator has one function – moving heat from one place to another – but requires different interconnecting parts: a condenser, compressor, evaporator, and expansion valve. There is no secret to how it works, but not everybody has access to all these parts.

This was the problem facing Manshuk Lal Prajapati, a middle-aged Gujarati from a small town in India. Prajapati was earning a living selling tea from a roadside stall, but always had an entrepreneurial mindset, and yearned to build a business building and selling household appliances.

His big problem was a lack of resources. When he set out to build a refrigerator, he didn’t have the sophisticated components used in Western appliances, and anyway he knew he couldn’t include them and still build something affordable to ordinary Indian families.

But he turned that limitation into an asset, forcing himself to find a way to create a feasible commercial product using limited resources. He turned to his own experience in pottery (an interest passed down over generations), and that gave him the spark of an idea that eventually led to his first – and now most successful – product: a clay refrigerator.

Although it doesn’t use the same components as more sophisticated appliances, it performs the same basic function, and keeps vegetables fresh for four days and milk for two days. It’s only about the size of a large microwave oven, so it doesn’t take up much space in a crowded kitchen.

Most importantly, it’s affordable, and Prajapati’s company MittiCool has sold 9,000 units across India.

The Mitticool refrigerator is an example of what Indians call “Jugaad innovation”, from a Hindi word that loosely means doing something innovative with limited resources. We might call it a “hack”.

This kind of innovation is often seen as a temporary workaround or cobbled-together solution that isn’t perfect, but is “good enough” until we can fix it properly. Unfortunately, that often means it’s only seen in a negative way.

Sometimes less is more! A lack of resources forces you to focus on what really matters.

There’s a management movement called “lean” (popularised by the book “The Lean Startup”, by Eric Ries), and that’s a good way to think about resourcing your project. Skinny runners don’t have enough energy, and fat runners carry too much weight. The best runners are lean: They have the right balance between too little and too much. 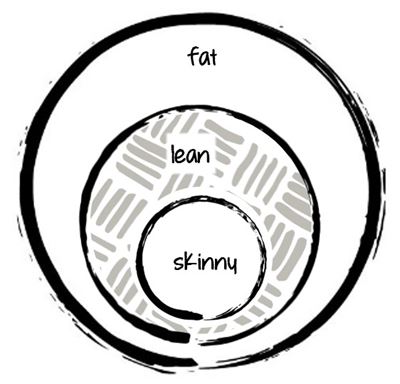 It’s tempting to throw as many resources as possible into a new project, because that seems like the best way to gain momentum and ensure success. But that isn’t always the best approach.

Don’t under-resource the project to the extent that it’s impractical or demotivating. But don’t go too far in the other direction and pile on so many resources that people get complacent and lazy.

Even if you have the luxury of these additional resources, consider holding them back and working within tighter constraints. Find the right middle ground, where people have enough resources to get the job done, but not so many resources that they waste them in non-productive activities.

For example, in 2015, Stephan Aarstol, the founder and CEO of one of America’s fastest-growing companies, Tower Paddle Boards, challenged his entire company to switch to a five-hour workday. He didn’t reduce their pay; he simply asked them to achieve the same results in just over half the time. The results were outstanding, and what started as a temporary initiative (introduced over summer, so staff could enjoy the long summer days with their family) became standard in their workplace.

It might seem counterintuitive to impose restrictions and remove resources, but it works because people tend to use the resources available to them. When you have a big budget, you can spend it on feasibility studies, reports, consultants, and expensive tools. When you don’t, you’re forced to find more “jugaad” solutions.