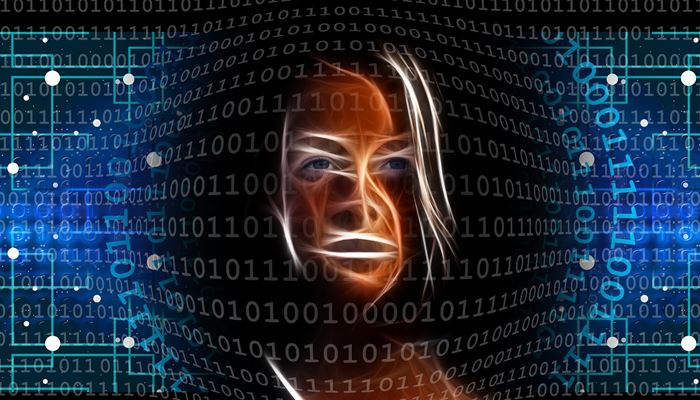 Every new technology appears with a lot of hype, but there’s one where a lot of the hype is matched by reality: artificial intelligence, or AI.

Here’s some of the solid evidence supporting the adoption of AI:

AI has been around for decades (it was part of my university degree way back in the 1980s!), and already has a proven track record in many areas. But it’s still relatively new in the workplace, so there are some important things to take into account when using it in your organisation. Here are some high-level Do’s and Don’ts to keep in mind.

DO understand what it is – and explain it clearly to your staff.

“Artificial intelligence” is a very broad term. At the extreme end – the one pushed by the media and movies – AI is about Terminator-style robots with superhuman powers. The reality is nothing like that, but it’s not surprising that the thought of AI gets people worried about their future.

There are some causes for concern. In Australia, the report “Australia’s Future Workforce” predicts about 40% of jobs could be lost to robotics, automation and artificial intelligence in the next 10-15 years. Now, 40% isn’t 100% or 90%, but it’s not 4% either. So “robophobia” is real.

The fact is, you’re already using AI in your everyday life: when you talk to Siri or Google Home, when Facebook promotes the most interesting articles and ads in your news feed, when you unlock your phone using your face, when Spotify creates a unique playlist for you, and so on. That’s AI being useful, convenient, and helpful – and that’s exactly how you should think about it in your workplace.

DON’T expect it to fix everything.

AI is already in use in many areas of business – such as customer service, training, recruitment, and marketing (to name just a few). But always treat it as a tool, not a solution. It works best when it helps people with their role, rather than taking over that role.

For example, imagine AI in a retail store: When a customer walks in, facial recognition technology (which is AI) recognises him as a past customer, looks him up in the database, does some analysis about what he might like (again, AI at work), and advises the sales assistant before she greets him. The AI has done the work in the background, but it’s still up to her to provide the human touch in the customer experience.

DO start with small pilot projects.

If you have ever been involved in any technology change, you know it’s always more complex than you think. The technology itself is often the easiest part to get right, and it’s the other things – systems, processes, working across departments, culture, training, and so on – that are far more difficult to change. Introducing AI has all of those problems.

To make things even more difficult, there’s another problem with introducing AI. The real power of AI comes from gathering and analysing data, so it relies on access to clean, accurate data. Just as you won’t raise a healthy child on a diet of junk food, you can’t build “smart” AI by feeding it junk data. Often, getting that “healthy” data to feed the AI is a major issue.

So, instead of a huge, organisation-wide roll-out, start small. Run a pilot project with a small group of customers, a small team, or a few enthusiastic cross-functional team members. You will quickly discover just how much you didn’t know, and that will help you when you eventually roll it out on a bigger scale.

DON’T let it cloud your judgement.

Right now, AI is best at analysing data and informing humans to help them make better decisions. It’s worst when it’s used to exercise judgement calls itself. Many of the high-profile examples of AI going wrong are when it’s been asked to make judgement calls, such as who gets hired, who gets fired, which prisoners are granted parole, and which teachers should get promotions.

Use the power of AI to get better data to make better-informed decisions, but never delegate your better judgement to AI. This is especially important in the early stages of using AI, because the AI will be wrong – often! Just as a child constantly relies on you to teach them boundaries, AI also relies on feedback to keep learning.

DO be patient and persistent.

It’s easy to get frustrated with AI when you first start using it. In the early days, you will almost certainly discover it makes many mistakes. But – if you’re feeding it accurate data and asking the right questions – AI learns fast and improves quickly. In fact, it improves exponentially, which means it might look like it’s slow to get started, but it gets better faster and faster. So, as long as you’re patient with your initial investment, you will reap the rewards.