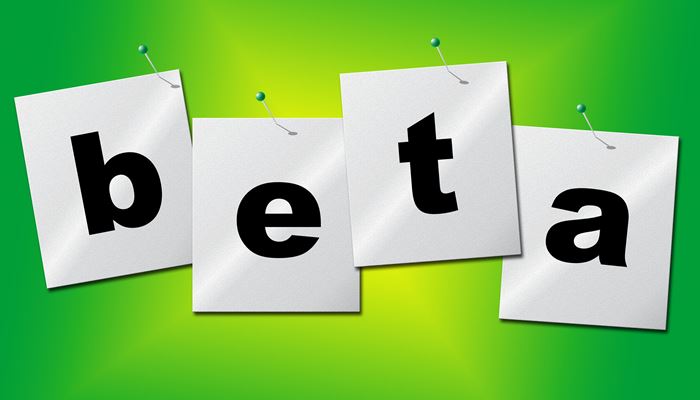 If you’re one of the more than 500 million users of the file sharing service Dropbox, you know how convenient it is for managing files across all your devices and with other people.

For Dropbox founder Drew Houston, who started the service in 2007, it was anything but obvious that it would be a success. He didn’t know whether people would value the service, didn’t know which features they would want, and had trouble convincing investors of its value.

He could have conducted extensive market research, but that would have been time-consuming and expensive. So, instead of dragging their feet, Houston and his team created a simple four-minute video to demonstrate Dropbox in action. Houston himself narrated it, and it simply showed the core feature of Dropbox: He changed a file on his PC and it was instantly visible on his Mac (and vice versa).

Although this was such a simple concept (and one we take for granted now), it was a novel idea at the time. The video was an instant hit, with thousands of people joining the Dropbox waiting list literally overnight.

This simple, almost amateurish, video gave the Dropbox team the confidence to build the product, and launched the company that is now worth billions.

If 2020 has taught us anything, it’s that our best-laid plans can easily get derailed!

When building something new – whether it’s a product, a service, or responsibility in your team members – it’s tempting to wait until it’s perfect before you launch it. But that’s a never-ending task, and – after a certain point – has diminishing returns.

This doesn’t give you a licence to create terrible products! You still need quality, you just don’t need perfection.

In the software development world, products are released in stages before they are “perfect”:

The key to getting things done now, in our fast-changing world, is to launch when at “beta”. If it’s only good enough for “alpha”, it needs more work, but don’t wait forever. When you judge it’s good enough for beta, take action.

You might be reluctant to start before you’re ready, but it gives you real feedback you can’t get in any other way. For example, Gmail was in beta for five years before Google officially ended its beta status in 2009. By that time, it already had hundreds of millions of active users, who had the benefit of using Gmail for all that time, but also provided invaluable feedback to Google.

Apply this principle to all areas of your organisation, large or small, and in diverse areas. For example:

Don’t be reckless and start too soon (that would be acting at the alpha stage, which is premature). Do enough to ensure you won’t create a disaster. But when you reach that point, don’t wait.

Are You Ready To Lead In Uncertainty?

When planning for the future, we need the skill of foresight: Seeing into the future, identifying plausible scenarios, and using these scenarios to make more robust, more flexible, and more realistic plans.

The things you don’t know WILL hurt you!