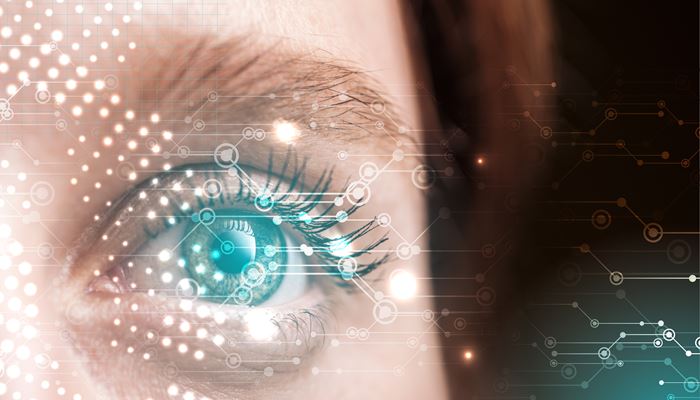 Right now, in early 2022, it’s easy to put all our energy into wrestling with the COVID-19 pandemic. That’s important, of course, but we’re also seeing many other significant, profound, and exciting changes in our world. Here’s a small glimpse into how our daily life might look just a few years from now.

(This is a piece of fiction, but based on my projections into plausible and likely current and future trends we see in front of us right now)

Soo-jin stepped off the bus at Wynyard in Sydney, and walked across the park to her regular cafe for a quick coffee before catching her connecting train to work at the university. Today would be an interactive case study with her Economics post-graduate class.

Now, in the autumn of 2025, the global COVID-19 pandemic of 2020 was over. The dewy-eyed optimists predicting the end of globalisation, Mother Nature reclaiming her planet, and the demise of consumerism were wrong – as she easily predicted. But the world had still changed in myriad ways, and she planned to discuss the economic impact with her students. She took out her tablet and started making notes.

As an Associate Professor in Economics, Soo-jin was more aware than most about global macroeconomic trends. She knew digitisation was transforming consumer experience, AI was baked into every part of life, younger generations were more influenced by sustainability and social justice, supply chains broken by COVID-19 were taking time to recover, and new business models were disrupting traditional retail. But she still found herself surprised at how often she saw the impact of these trends in her everyday life in Australia, which she often described as a small country girt by sea but still influenced by – and influencing, as she was always quick to point out – the rest of the world.

As a Generation X professional growing up in a mass-market, large-institution society, she knew the power of large organisations: educational institutions, socialised healthcare, large retailers in shopping centres, and big government. It’s what her 21-year-old daughter Emily derisively called ‘the big fat world’, and Soo-jin had to admit she could see it fraying at the edges.

Emily was constantly pestering Soo-jin and her husband Eric to buy local and support the community. When she visited Western Australia for a holiday, she fell in love with Albany and the local farming communities (and a boy, although that didn’t last long!). She introduced Soo-jing to the online co-op shopping platform, LocalEyes, where small local farms sold directly to consumers (cutting out the ‘big fat middle man’, as Emily scornfully described intermediaries). Soo-jin had resisted at first, because she knew large organisations could leverage economies of scale to keep costs down. But LocalEyes was powered with the same technology used by large companies for sourcing, packaging, supply chain management, and customer loyalty. Soo-jin was surprised to discover her weekly shopping bills were almost always lower now. LocalEyes also integrated with her social feeds and other parts of her life, such as music, eating out, and social causes she supported.

Soo-jin was no Luddite – far from it – and she and Eric were often early adopters of new technology. She was particularly interested in the use of AI to learn, suggest, predict, and make her life easier. She used an AI-powered app to build her weekly shopping list, another to recommend optimal charging times for her electric car, and another to suggest weekly recipes based on the family’s preferences and dietary needs.

Just last week, she had installed an app from her health insurance company that offered to reduce her premiums if she recorded her meals. She was wary at first, but both she and Eric already used a driving app to record their driving habits – with the incentive for lower car insurance – so she decided this was no more intrusive. The app’s in-built AI engine had already started recommending healthier meal options, and offered to connect her to retail platforms (including LocalEyes, she was pleased to see).

While Soo-jin was interested in the practical value of technology, Eric was more motivated by ‘cool’ gadgets (‘Typical man!’, she thought, even as she imagined Emily admonishing her for the gender stereotype). He wanted smart lights, smart A/C, smart locks, and every other smart device for the home, even if they didn’t offer any immediate benefit (although, as he kept reminding her, the smart lock on the front door made home deliveries easier and safer). He almost persuaded her that the first Internet-connected washing machine in 2016 was a good investment, and was still waiting to pounce on a reliable Internet-connected fridge.

Soo-jin and Eric were acutely aware of the privacy risks of sharing their data, especially after the malware tsunamis of 2023 and the corresponding data breaches. Their family subscribed to one of the first Personal Data Broker services in Australia, and carefully regulated how they divulged, shared, and sold their data.

Soo-jin checked her watch, and realised it was time to leave. She had enough examples to unleash on her class of smart, savvy, and young minds.

As she walked into the station, she saw the train from Wynyard was delayed again. She didn’t mind, because it gave her the chance to shop at the platform using the floor-to-ceiling digital displays of supermarket shelves. They were from a major supermarket chain, not LocalEyes (so she would face Emily’s wrath later), but she indulged in this option occasionally. Opening her camera app, she scanned the shelves, reviewed the five items added to her online shopping cart, and clicked ‘Confirm’. Every time she used this technology, which had been introduced in Australia with much fanfare a year ago, she remembered her cousin in Korea talking about Tesco doing this in Seoul in 2011. Only now had a major retailer in Australia followed suit, and they thought it was a cutting-edge innovation that would protect and grow their market share for years. Little did they know, she thought!