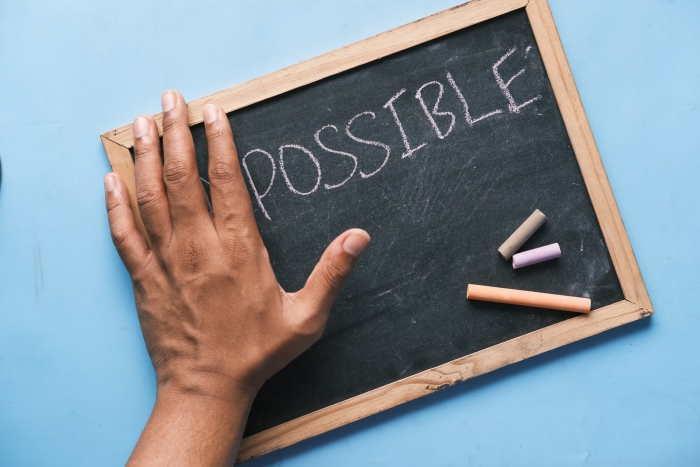 Most of us now have heard of self-driving cars, but even a few years ago that wasn’t necessarily true. So when Google, which was one of the pioneers in self-driving car technology, first started developing prototypes, I used to carry a photo of one of their early models on my phone: 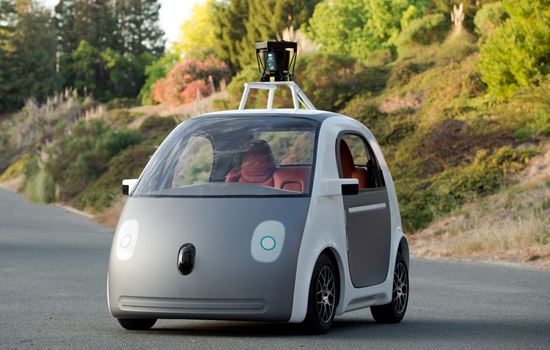 I remember showing it to my niece Abbey, who was eight at the time, and her first reactions were, ‘Cute!’ and ‘Cool!’.

But when I showed the same picture to adults, many – although not all – said something like ‘Scary!’

That’s partly because adults are better at anticipating risks and dangers. But it’s also because children are often more open to possibilities. Both approaches are valid, but it’s dangerous to ignore possibilities and only see the threats and risks.

If your initial reaction to self-driving cars is more at the Scary end (in other words, you immediately think of problems, difficulties, challenges, risks, or threats), you will struggle more when driverless cars hit our roads. Not to mention 3-D printing body parts, the dismantling of the education system, embedding chips in newborn babies, the end of offices, and Australia becoming an Asian country.

On the other hand, if you start by thinking ‘Cool!’ – or even ‘Hmmm … Interesting!’ – then you’re a possibility thinker, and you’ll be better able to adapt, embrace and even lead these changes.

Create a habit of possibility thinking. Practise thinking about what’s possible rather than what could go wrong.

Of course, neither of the reactions ‘Scary!’ or ‘Cool!’ tells the full story. Possibility thinking lies on a spectrum. At one end is the ‘impossible’ mindset, where you only ever see problems, threats, and risks. That’s not very useful, but neither is the other end – the ‘inevitable’ mindset – where you are only reactive to change and resign yourself to whatever it brings.

Life rarely operates at either extreme, and the real gold lies in the infinite array of possibilities between these two ends.

There are plenty of people who can tell you why something won’t work! But the people who will be most valuable in the future are the possibility thinkers.

Look for opportunity and possibility – rather than threat or risk – in every situation.

Choose any new technology or trend – such as self-driving cars, the metaverse, gender fluidity, Generation Z in the workplace, whatever – and brainstorm as many ideas as possible about how it could have a positive impact on your career, your organisation, and your life.